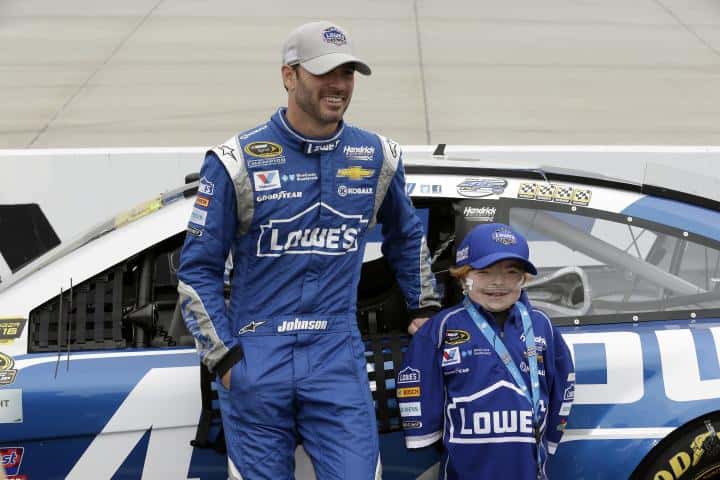 Well… no one expected that. Oh, sure, Kevin Harvick winning isn’t a surprise, but being able to pull through in a high-pressure situation has been a struggle for him as of late. Then Dover comes – a track Harvick had never formerly won at at – and WHAM! there he is in Victory Lane again. Just like that, he moves onto the next round of the Chase when no one thought he would.

To say the least, these two performances affected our rankings as they will also have a huge impact on the ultimate champion. Johnson was one of the favorites and Harvick was one position short of being out of it. Now, Harvick is in and Johnson is out for good. Oh, and let’s not forget that Paul Menard, Clint Bowyer and Jamie McMurray were also eliminated from the Chase in the final race of the Challenger Round.

Onto the Contender Round… but first, our rankings.

Playing the “meltdown card” AGAIN, Summer? Your colleagues already used it after Kyle Busch finished 37th with a blown tire at New Hampshire. Can’t you at least TRY to be original in your commentary?