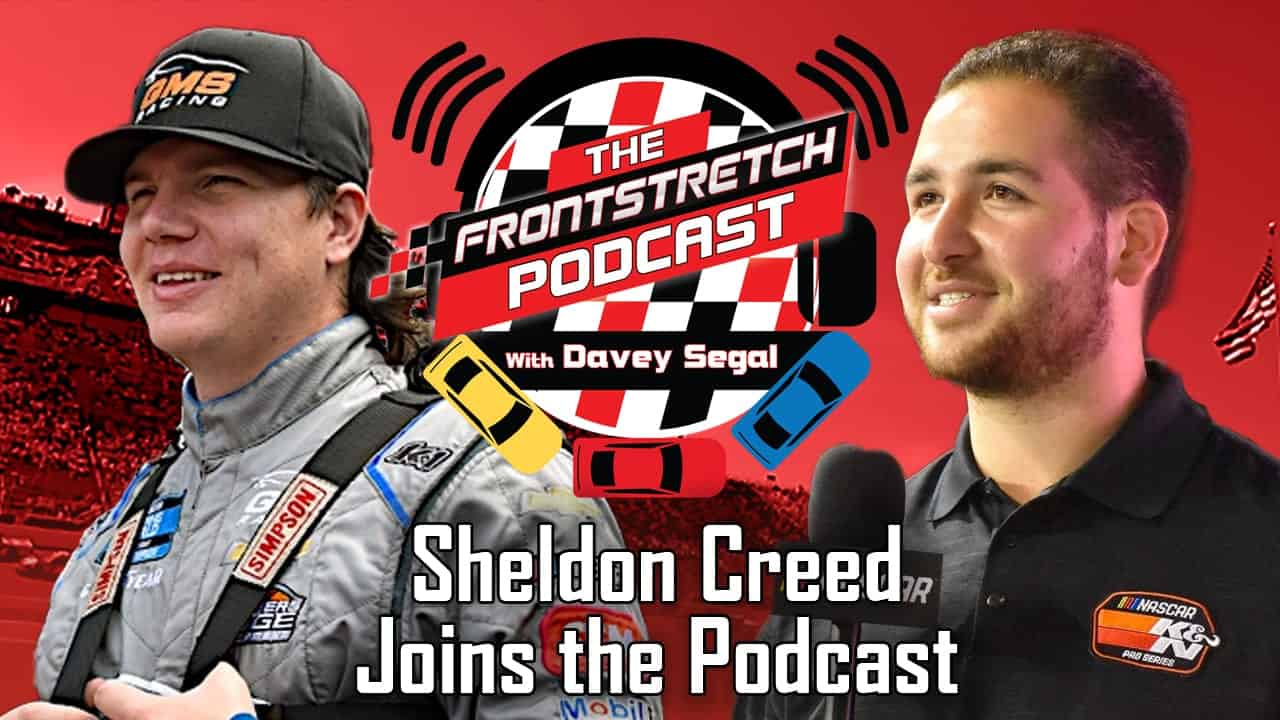 Defending Truck Series champion Sheldon Creed calls it like he sees it, and did so this week on a myriad of topics.

He joins Davey Segal to provide his unfiltered thoughts on dirt racing, why he doesn’t want to become a Truck Series lifer, the prospect of moving up the NASCAR ranks, whether or not going to Cup with GMS Racing interests him, his Twitter beef with Marcus Lemonis and much more. Plus, he explains why his mullet comes and goes, what he wants to be doing next year and who he thinks his biggest competition is for his second consecutive series title.

Tom Bowles also joins Davey to dissect Kurt Busch‘s win at Atlanta Motor Speedway, and the two dive into his personal transformation off track in recent years. They also look ahead briefly to New Hampshire Motor Speedway but discuss the SRX season finale this weekend at Nashville in depth, including Tom’s role with the series at CBS.