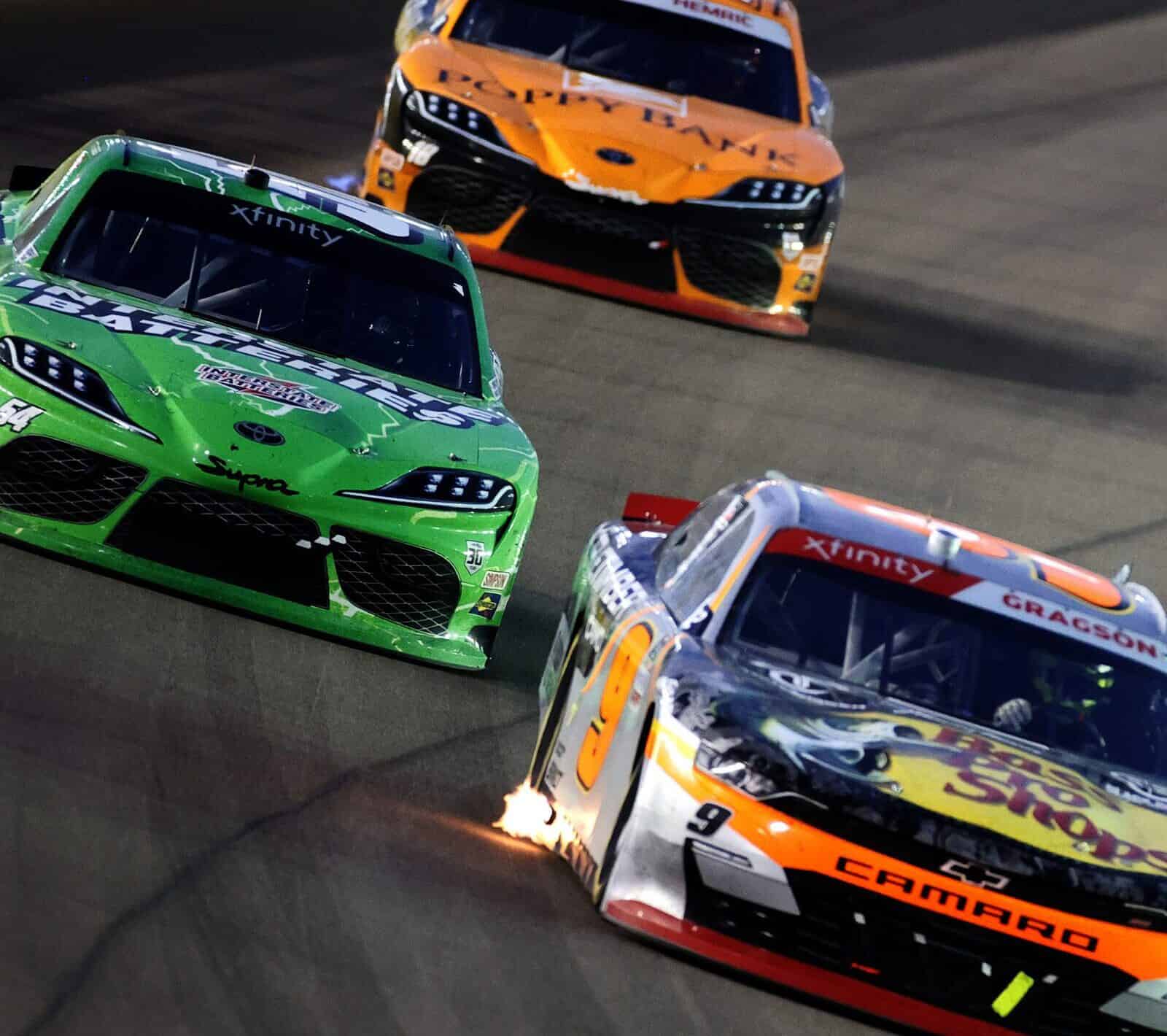 One of the things that NASCAR should be commended for greatly these days is not doing the same thing season after season.

For the longest time, you usually knew what the schedule would be from year to year. The schedule was mostly the same with the same venues. From time to time, a venue would get shuffled in the schedule, but otherwise, the lineup of races changed very little.

Today’s approach is different with the schedule-making mindset being to try something new to see if it works — or if it does not.

That now applies to the NASCAR Xfinity Series as it’ll get what purists would like to see more of — a standalone race.

Next year, a NASCAR national series will return to the Pacific Northwest with the Xfinity cars headed to Portland International Raceway in Oregon. NASCAR last raced there in 1999-2000 with the NASCAR Camping World Truck Series. It’ll give fans road-course racing, too, as the plan is to use the 12-turn, 1.964-mile layout used this year by the NTT IndyCar Series and ARCA Menards Series West teams.

It does not hurt that this event will touch two key markets — Seattle and Portland. The chance to whet the appetite of those fans for bigger things down the road is certainly an ambition to be pursued.

“I think it was seeing where Portland Raceway was and the ability for us to go there in 2022 and really make it a special event,” Ben Kennedy, NASCAR’s senior vice president of strategy and innovation, told NASCAR.com. “If you go out to the track, it’s not far from downtown Portland, and you’re only a few hours’ drive from Seattle as well, so you know it’s always been a key part of the country that we’ve been looking at. We’ve seen a lot of growth from a fan perspective there and wanted to get there as quickly as we could, especially with the Xfinity Series.”

I’m all for the series having a chance to set itself apart from other series, especially the NASCAR Cup Series. But by being the lone series set out as a trial balloon to the Pacific Northwest, the sport puts itself at a great level of risk, and that is that unless this race is standing room only, a la Road America this past July, this northwest experiment could possibly doom a push to get into a market that the sport could greatly benefit from being part of.

See also
Dropping the Hammer: The Next (Best?) Hope For Daniel Hemric

Look, I know there is a segment of fans that think that the Xfinity Series provides the best racing and weekly storylines. At times, I’d greatly agree with that. And if you’re a hardcore fan in Washington, Oregon or Idaho who watches every race and other track action in all three series — the type that gets incensed that Truck Series practice is not televised — then this race weekend is right up your alley.

The problem, however, is this: How motivated might the casual race fan be to even show up? If I tune in to see Chase Elliott and Kyle Busch then hear “NASCAR” and see that they won’t be showing up, how interested will they be to speak in the name of ticket sales? This year, you saw Cup drivers choose Circuit of the Americas and Road America as some of their Xfinity events, presumably to help get info for the next day’s Cup event. That’ll be unlikely this year in Portland … but if I’m the track promoter, I am lobbying local stars such as Greg Biffle and Kasey Kahne to get into a racecar for that event as of yesterday. Biffle is already teasing that he’s interested.

So I’ve heard a rumor that The @NASCAR #XfinitySeries is going to race in my hometown @portlandraceway next year!! I should get my gear ready

In putting the Xfinity Series on an island and sending it to Portland, NASCAR is using it as a guinea pig. I’m all for standalone events, but they should not put the series, its drivers, teams and corporate partners on a table with wobbly legs. Remember — there was a big push for Rockingham to be given a second life with a foray into the Truck Series in 2012 and 2013. Various factors are the reason for NASCAR no longer racing there, and less than desired fan support certainly did not help, which is sad, because I’m part of the group of people that wishes that the track could have somehow been picked up and relocated to a region without a major racing facility.

There are ways for the NASCAR Xfinity Series to stand on its own. Having its teams, some of which have a hard enough time racing week-to-week go across the country and back is not one of them.

I’d be more motivated to Buy, Buy, Buy if it was Vancouver or Seattle. I’d feel Portland is a Better Experiment, because they’ve never run Sears Point in Busch or a BGN Legacy, but, Portland was on the Bubble with the Indy Car Scene due to decorum reasons.

I know except for the short front
straight away Portland maybe a
car or car & a quarter wide so it
could be a single file snooze fest
instead of a legitimate race.

A good reason for nobody to show up – make it political.