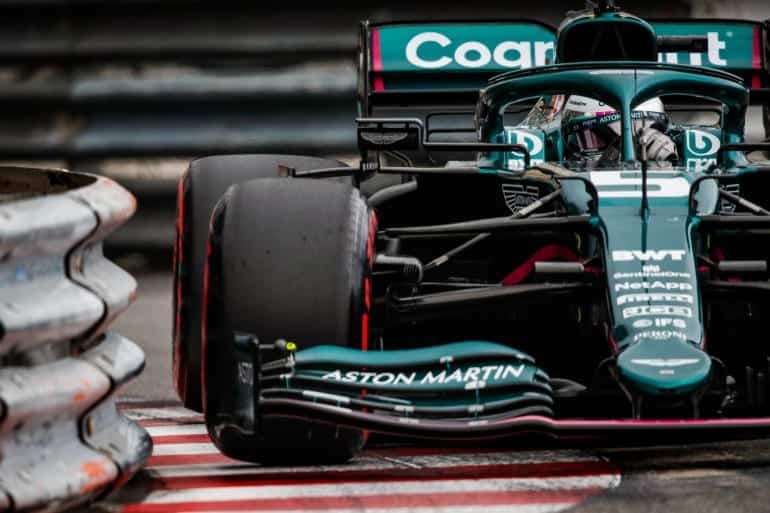 Despite a second-place run and podium finish at the Hungarian Grand Prix on Sunday (August 1), Sebastian Vettel and his Aston Martin were disqualified from the 11th Formula 1 race of the season due to a fuel sample issue.

F1 rules dictate that a 1.0-liter extraction of fuel should be available to be taken from any car at any time, but the No. 5 car had just 0.3 liters in the tank after the race at the Hungaroring.

BREAKING: Sebastian Vettel has been disqualified from the #HungarianGP, losing his second place

Stewards were unable to take the required amount of fuel for sampling following the race pic.twitter.com/Cbts8m9R0f

The disqualification elevates Lewis Hamilton into second and Carlos Sainz onto the last step of the podium, with Esteban Ocon retaining his first career victory after leading 65 laps. Vettel joins his Aston Martin teammate Lance Stroll at the bottom of the finishing order: Stroll was involved in a lap 1 crash and retired before completing a full circuit.

Fernando Alonso, Pierre Gasly, Yuki Tsunoda, Nicholas Latifi, George Russell and Max Verstappen all gain a spot and points in the top 10, while Kimi Raikkonen inherits the 10th-place position and a championship point. Verstappen gained a single point with the change, but Hamilton received an extra three with the promotion and extended his standings lead by two more points.

Aston Martin will appeal the penalty.

Maybe they’ll find a way to get Lewis the win.

At least you are consistent and predictable in your prejudice.

At least it isn’t Ferrari. They were in charge long enough to get Michael his titles.

It’s at least refreshing to see the rules upheld as opposed to a fine that means nothing to the teams .
Perhaps one day the powers that be in Daytona will see the light.

NASCAR has DQ’ed several drivers over the past three seasons. They have even disqualified a couple race winners which takes more balls than DQ’ing another position.