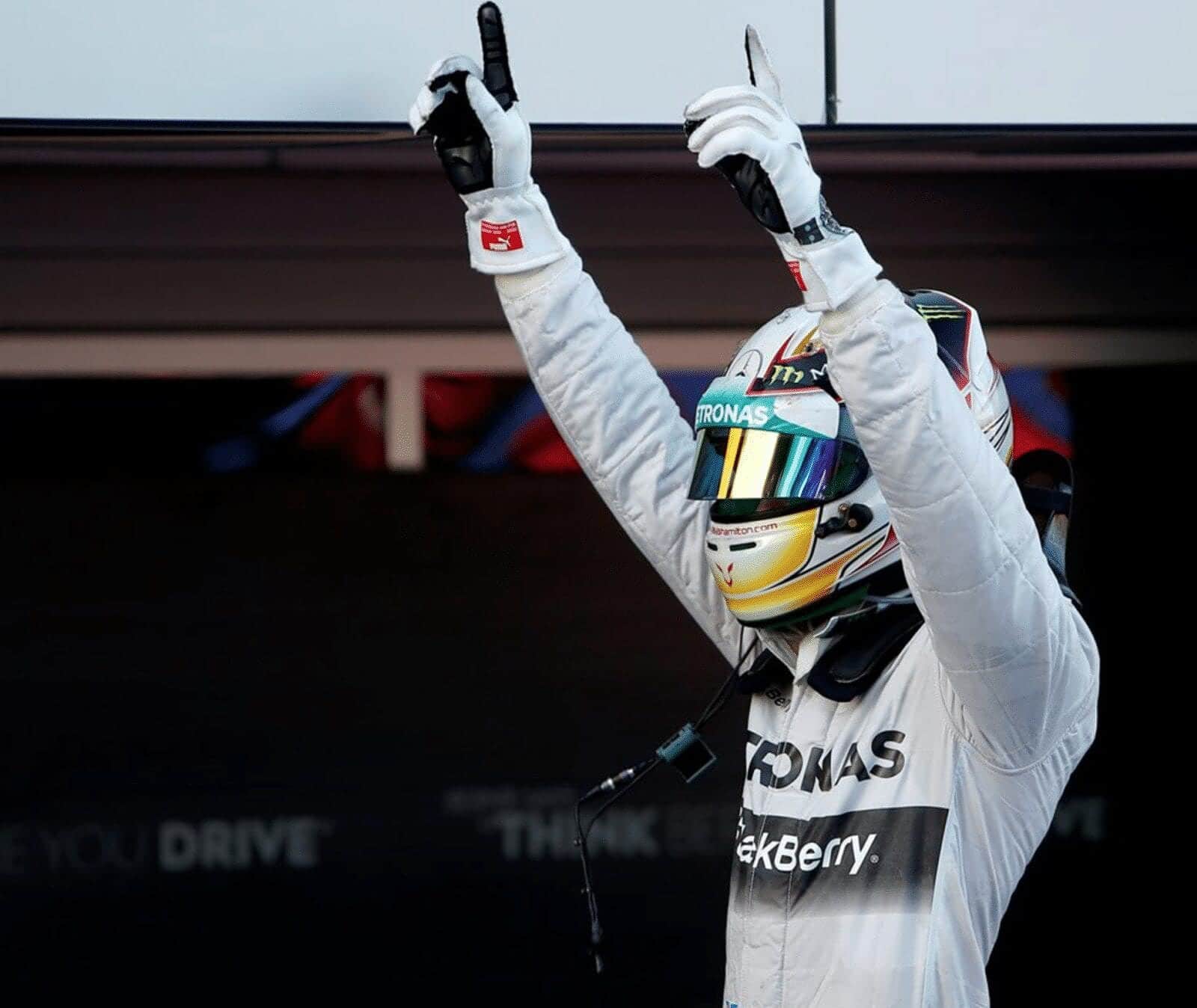 Briton Lewis Hamilton has always had a good Formula One qualifying record at Silverstone. On Saturday (July 7), at this famous British Grand Prix circuit, he did not disappoint.

The Mercedes and defending Formula One champion recorded a late 1:25.892 fastest time to take the pole for Sunday’s race. Sebastian Vettel, who had the opening session’s best time, ended up second. Kimi Raikkonen came up with a decent enough lap to finish third.

Hamilton came up with his fastest time for the pole just minutes before the end of the session. It’s just when Vettel had scooted ahead to the top of the board.

Instead, the circuit’s fastest recorded time in history went to Hamilton. For the Briton, it was his sixth career pole and puts him in prime position for Sunday. He has won this race every year since 2014 and is in great position to do so again.

“I gave it everything I could,” he said to the audience after breaking the legendary Jim Clark’s qualifying record. “It was so close. The Ferraris pulled something out and I was just praying I could do it for you guys.”

Plenty of action was on display in qualifying as some famous names could not get to the final session. Nico Hulkenberg, Fernando Alonso and Sergio Perez were knocked out in the second session while Carlos Sainz Jr. and Stoffel Vandoorne exited in the first.

Toro Rosso’s Brendon Hartley never made it to qualifying at all, as the New Zealander broke his suspension at Brooklands during practice three and crashed into the barriers at Brooklands. Another victim from the same corner was Canadian Lance Stroll. He beached his Williams during the opening session, which brought out a red flag for five minutes.

Valtteri Bottas made it an all-Finnish second row for the race by placing fourth. The Red Bulls of Max Verstappen and Daniel Ricciardo took fifth and sixth, respectively. America’s Haas F1 Team set a personal record, placing both drivers in the top 10 for the third time in succession. Kevin Magnussen starts seventh while Romain Grosjean is right behind him in eighth. Charles LeClerc continued to impress, running ninth in his Sauber while Esteban Ocon took tenth with Force India.

For Hamilton, it was an emotional moment. Not just for him, but for another sport both he and his country were keeping an eye on.

“It is such a tricky circuit to position the car in the right places,” Hamilton added. “It took everything for me to get it. The fans were there, and I could see them and I really wanted to get it, and maybe even give a boost to England. They won’t be watching, obviously, because they’re playing, but you know what I mean… start it off.”

Start it off, it did. Hamilton was referring to the English soccer team, who advanced to the World Cup semifinals by defeating Sweden, 2-0.

Hamilton will now hope tomorrow that good luck transfers to him. His goal will be to win his fifth British Grand Prix in a row.

It looks as if only Hamilton’s talent and Ferrari’s ability to shoot themselves in the foot has Mercedes ahead at this point. Ought to be an interesting race.
And if it wasnt apparent before it was after Q1 that Williams has totally lost the plot.