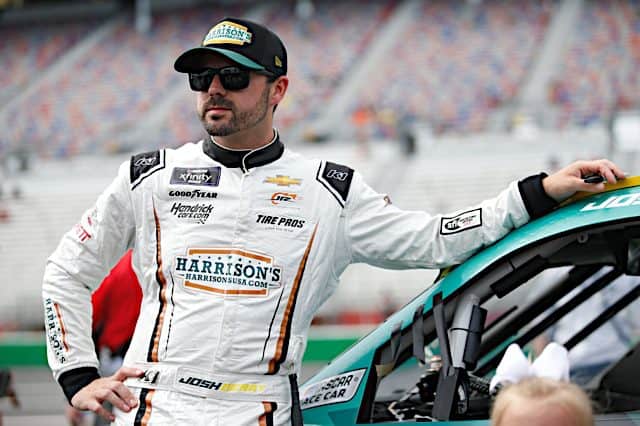 The deal includes an expansion of sponsorship that will include a primary sponsorship with Bass Pro Shops for 11 races for Berry’s No. 8 team.

In addition, the company will sponsor Dale Earnhardt Jr.‘s annual one-off Xfinity race at a track that will be revealed at a later date.

“We’re excited for Bass Pro Shops to continue their partnership with JR Motorsports,” Earnhardt said in a team press release. “We’ve had a lot of success together with Bass Pro Shops over the years, and that’s been a big part in seeing this partnership evolve.

“I can’t say enough about what it means to have Johnny [Morris] and Bass Pro involved on so many levels with us. The JRM Bass Pro Chevrolets will be at a lot of different race tracks in 2023, and I can’t wait to be part of it.”

On top of 11 top fives and 20 top 10s, Berry has earned three wins in 2023 and five in his career total. He is one of the four drivers who will head to Phoenix Raceway this Saturday to compete for the championship this weekend.