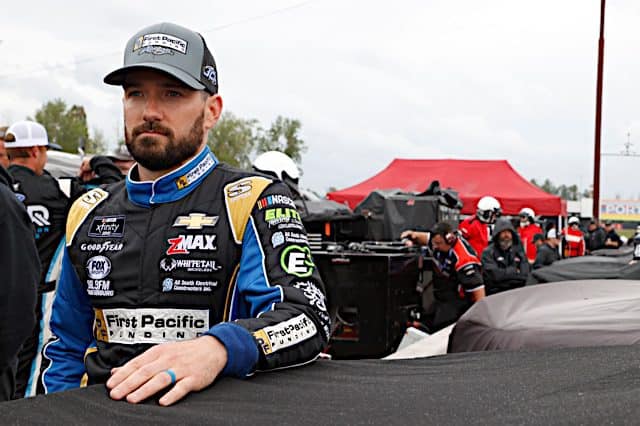 Jeremy Clements scored the second NASCAR Xfinity Series win of his career in the Wawa 250 at Daytona International Speedway on Aug. 26, only to be issued an L2 penalty for an intake manifold violation yesterday, Aug. 30.

Now, Clements and his team are filing an appeal against the penalty, he announced Aug. 31.

“In response to the penalty NASCAR announced yesterday, we have filed a notice of appeal,” Clements tweeted. “During NASCAR’s tear-down process, our intake manifold was found to be too short from the carburetor face to the bottom of the plenum. This deviation restricts power to the motor, eliminating any positive impact to the motor’s performance.

“We are appreciative of NASCAR’s thorough inspection process and look forward to having our voice heard. We appreciate the continued support of our fans and partners as we allow the process to play out.”

Clements has a win, two top fives and four top 10s this season, currently sitting 20th in the overall points after 23 NXS races.

Good luck with that appeal. Your defense makes too much sense to warrant that big of a penalty.