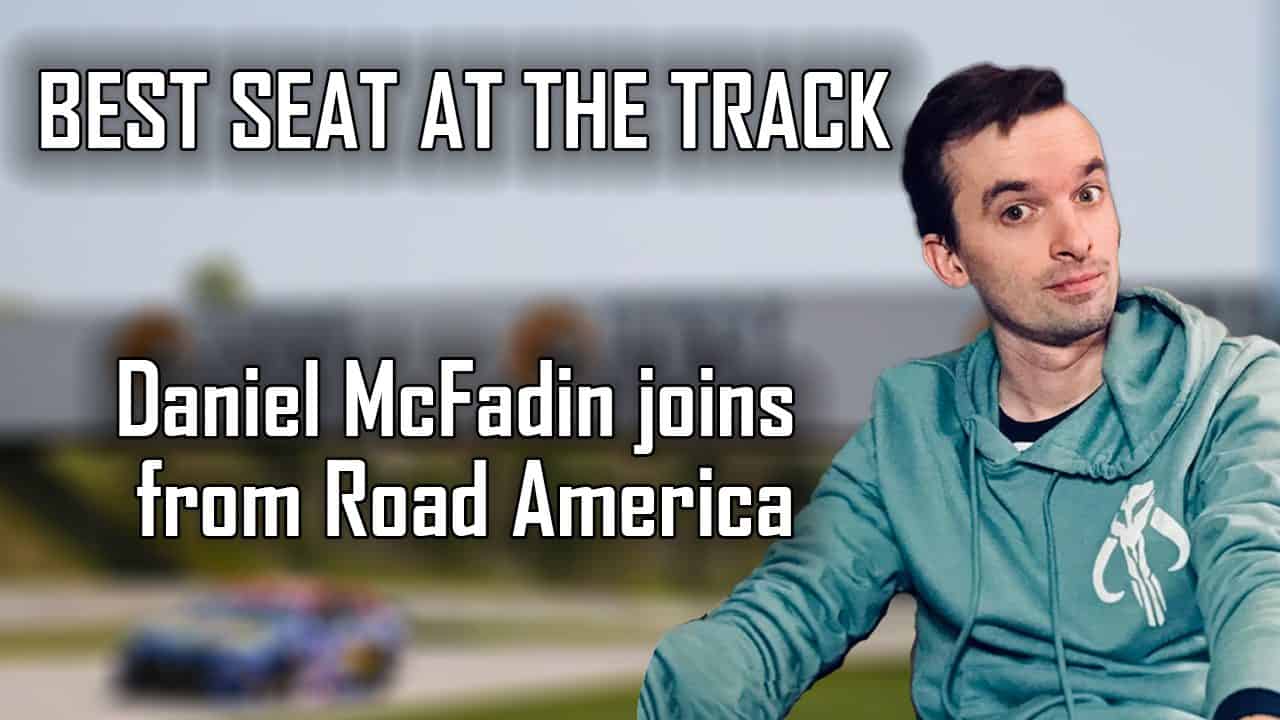 For this Fourth of July Weekend, the NASCAR Cup Series takes on the road course at Road America. Frontstretch senior correspondent Daniel McFadin, who is live on location, is joined by host Jared Haas to talk about the weekend action.

During the NASCAR Xfinity Series race there, Noah Gragson and Sage Karam tangled together and caused a massive pile-up. The duo debate whether there should be a penalty for Gragson’s actions on track.

Finally, our Frontstretch reporters give their picks on who will end their July 4th weekend with a win at Road America?