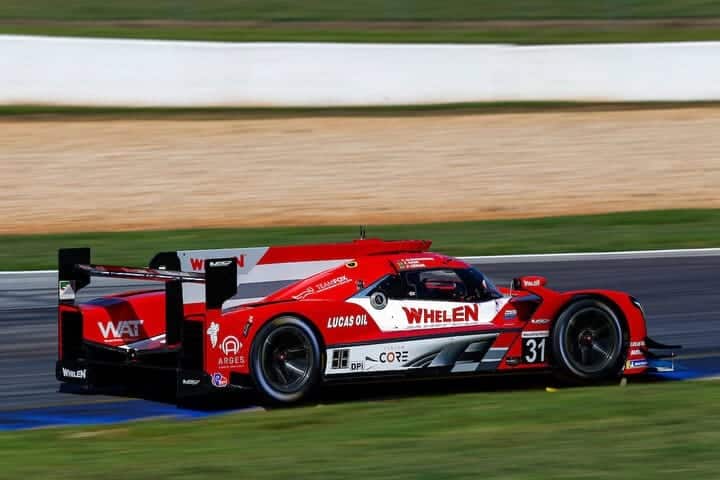 Earlier on Thursday (March 4), the Automobile Club d’Ouest (ACO) postponed the 24 Hours of Le Mans from June 12-13 to Aug. 21-22 in order to increase the possibility of having fans at the race.  Naturally, such a big move results in a series of changes outside of the World Endurance Championship.

The ACO’s move put the 24 Hours of Le Mans in direct conflict with the IMSA race weekend at VIRginia International Raceway.  This is the second of two GT-only weekends for the IMSA WeatherTech SportsCar Championship.  With the entire GT Le Mans class likely to participate at Le Mans (along with some of the drivers in the GT Daytona class), IMSA would have been looking at a depleted field for the race.

To prevent such a conflict, IMSA has made two schedule moves.  First, the entire race weekend at VIR, originally scheduled for Aug. 20-22, has been postponed.  It will now be held on Oct. 8-10.  This move will affect not only the IMSA WeatherTech SportsCar Championship, but also IMSA Michelin Pilot Challenge, IMSA Prototype Challenge, Porsche Carrera Cup North America and Lamborghini Super Trofeo North America since all of these series were scheduled to race at VIR.  The move results in the Michelin GT Challenge at VIR becoming the WeatherTech Sprint Cup season finale.  The WeatherTech race will air live Oct. 9 on NBC.

The new weekend for VIR was the original weekend for the season-ending Motul Petit Le Mans at Michelin Raceway Road Atlanta.  That race weekend has also been postponed.  It will now be Nov. 10-13, the weekend where IMSA held the Mobil 1 12 Hours of Sebring last year.  Three of the 10 hours of racing will air live on NBC.  WeatherTech teams will be joined by Michelin Pilot Challenge, Prototype Challenge and Porsche Carrera Cup North America.  The weekend will continue to serve as the season finale for all four series.