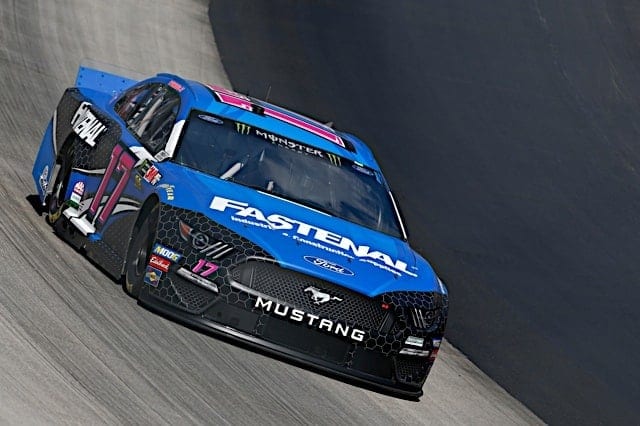 Prior to his tenure at RFR, Pattie served as crew chief for a variety of teams, including Chip Ganassi Racing and Michael Waltrip Racing. Since making his debut in 1999 as crew chief for road racing ace Ron Fellows, Pattie has been paired with several drivers, including Clint Bowyer, Juan Pablo Montoya and Joe Nemechek.

Including his two wins with Stenhouse, Pattie’s resume includes four additional victories; three for Bowyer and one for Montoya. In addition to his six Cup victories, the 44-year-old’s cars have scored 52 top fives in 416 career starts.

The announcement comes a day after news that Stenhouse will move to JTG Daugherty Racing in 2020. Stenhouse had been searching for a ride since news broke that Chris Buescher would replace him in the No. 17 next season.

Pattie plans to finish the season with the team before departing.

Information regarding Pattie’s future next season was not disclosed, nor was Buescher’s crew chief at Roush.

Rousch Fenway is moving deck chairs on their Titanic.