Think Small It’s a given that NASCAR’s small teams don’t have the money and equipment that the bigger ones do. But a closer look reveals there is another piece of the puzzle missing many people don’t think about: factory support. While several of the smaller teams do have alliances with larger ones, manufacturer funding is generally reserved … 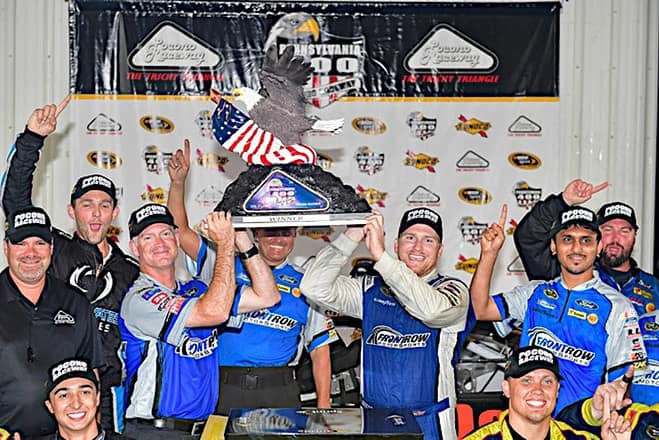 The teams covered in this article each week aren’t likely race winners (though many of them certainly can—and on occasion have—win if circumstances dictate). However, NASCAR is about more than winning.  Consider the amount of preparation that one of the sport’s elite teams has to put into bringing a racecar to the track, race ready, each week—it’s … 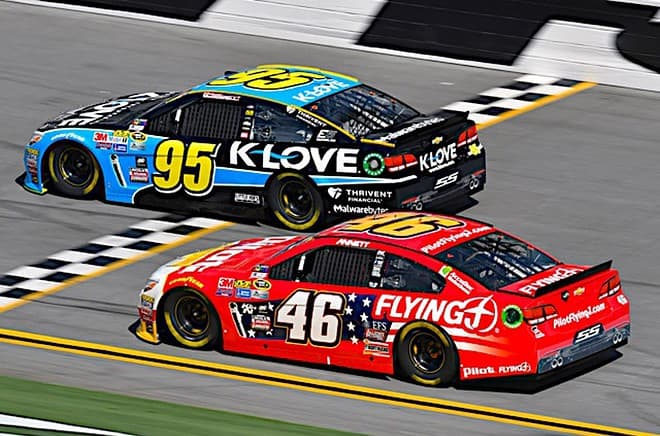 What makes a small team? I’m frequently asked how to categorize NASCAR’s teams. I look at a couple of things when I make the list each spring: budget and performance.  Small teams simply don’t have the budgets of the larger ones, even middle-tier organizations.  They may have alliances with bigger teams, but that doesn’t mean everything gets handed …

Chase Elliott will start Sunday as the youngest pole winner in Daytona 500 history. Saturday, the 20-year-old proved why he’s ready to graduate to NASCAR’s top level full-time. Elliott drove a masterful race down the stretch in the JR Motorsports No. 88 Chevy, taking the lead from Joey Logano on lap 107 and then using teammate …

Zach Catanzareti takes a look at the four most important storylines entering Sunday’s Daytona 500: 1. WHAT TEAM WILL GEL BEST ON SUNDAY? Contrary to some popular beliefs, you must have friends to compete in plate racing. Without them – as seen in Saturday night’s Sprint Unlimited – you’ll go nowhere. Approaching 2016, the big … 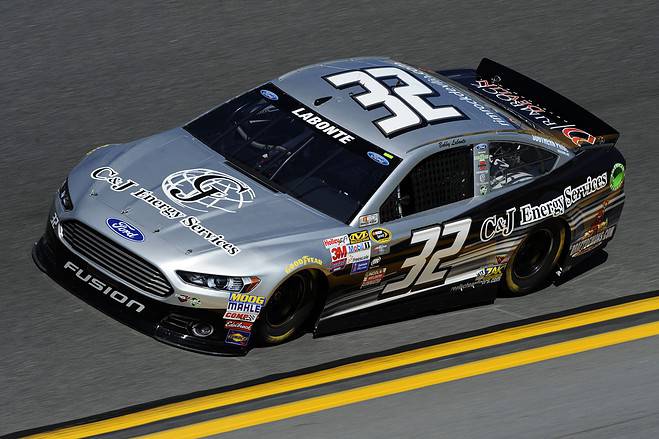 NOS Energy Drink returns to Joe Gibbs Racing for the 2016 season, with Kyle Busch piloting the team’s No. 18 in the NASCAR XFINITY Series for multiple races, but another driver will return to the No. 18 that may be even more of a blast for the past. Bobby Labonte will drive the No. 18 … 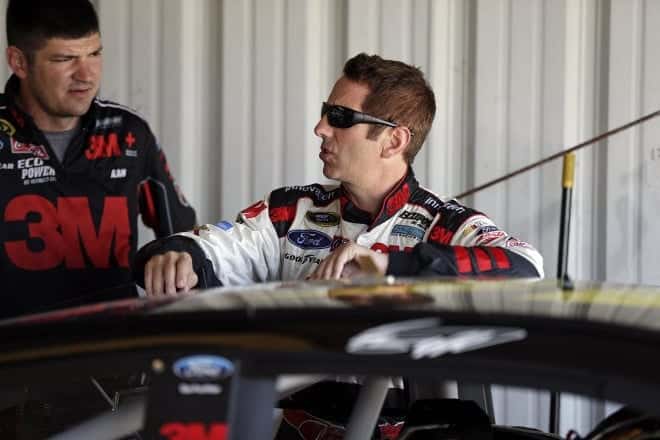 Hi all, Clayton here filling in for Greg this week and what a weekend it was at Kansas Speedway! It was nice to see an exciting finish on a mile-and-a-half track again. No matter what side you are on, there is no doubt that the incident between Joey Logano and Matt Kenseth certainly made the …

15 years ago, Bobby Labonte was on top of the world. He finished fourth in the Pennzoil 400 at Homestead-Miami Speedway to clinch the Sprint Cup Championship, the crown jewel of his career. At the time, there was no reason to believe that the victories wouldn’t continue to stack up and another championship was certainly in … 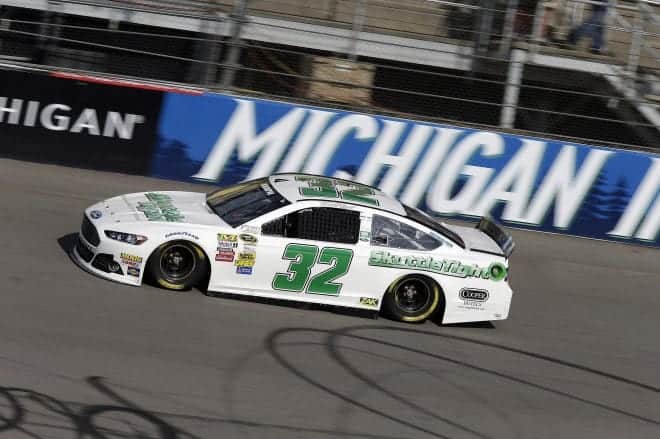 Former NASCAR Sprint Cup Series champion Bobby Labonte ran a severely limited schedule in 2014, but will be running at least four events in 2015. Go FAS Racing has signed the 21-time Cup Series winner to pilot the No. 32 C&J Energy Services Ford in each of the four restrictor plate races. “I’m excited for the opportunity …

The return to Pocono Raceway had it all: widespread pitting strategies, tire-care issues, a high-energy finish and even a Big One. It was the ideal ending to a two-week flat track endeavor. NASCAR’s Sprint Cup Series now shifts focus to Watkins Glen International Raceway, where road course specialists will be looking to sneak into the …

In all seriousness, there wasn’t much for Bobby Labonte to smile about in 2012, as has been the case for the last several years for a former Cup champ who’s now almost a decade removed from victory lane.

There were a few typical Martinsville skirmishes on Sunday. Kurt Busch called Kevin Harvick “half-assed” when Harvick refused to cut him some slack as Busch wanted to move into the bottom groove and Harvick got into him instead spinning him around. Johnson was upset with Mears after Mears got into his right front, wrenching the steering wheel from his hands, though no damage was done. Montoya was upset with Johnson, who shoved his way underneath the No. 42 in the closing laps, sending him up the track.