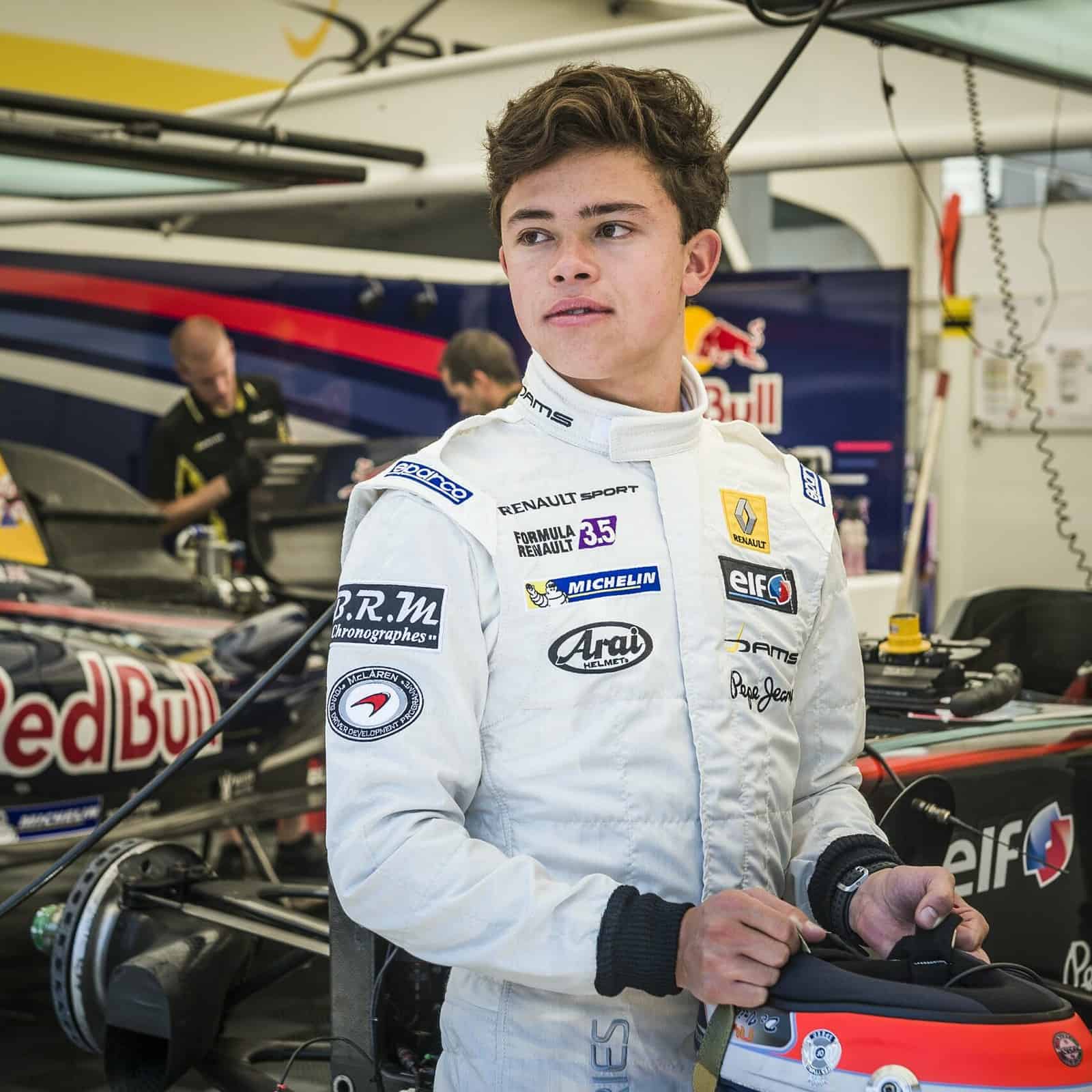 Nyck de Vries will drive for Scuderia AlphaTauri in 2023, the team announced on Oct. 7.

He will replace the departing Pierre Gasly, who was announced to drive for Alpine earlier in the day. The 2023 Formula 1 world championship will be de Vries’ first full-time season in the series, and he will be paired with teammate Yuki Tsunoda.

“I’m extremely excited to be joining Scuderia AlphaTauri for 2023, and I want to thank both Red Bull and the team for giving me the opportunity to drive in F1,” de Vries said. “After Formula 2, I took a slightly different path with motorsport, but F1 has always been my dream and I’m grateful to be able to fulfill it.”

“We are pleased to start a new chapter with Nyck, who’s very much welcome at Scuderia AlphaTauri,” said Team Principal Franz Tost. “He is a very high skilled driver, as he won in all the categories he competed in, with many races and championships under his belt. His last big success was winning the [2020] Formula E World Championship, and this is clear evidence that he is a very competitive driver, who deserves a seat in F1.”

The 27-year-old Dutchman made his F1 debut for William Racing in the 2022 Italian Grand Prix, as he served as a substitute while Alexander Albon was ruled out with appendicitis. He finished ninth and scored two points in his debut at Italy, which remains his only F1 start to date.