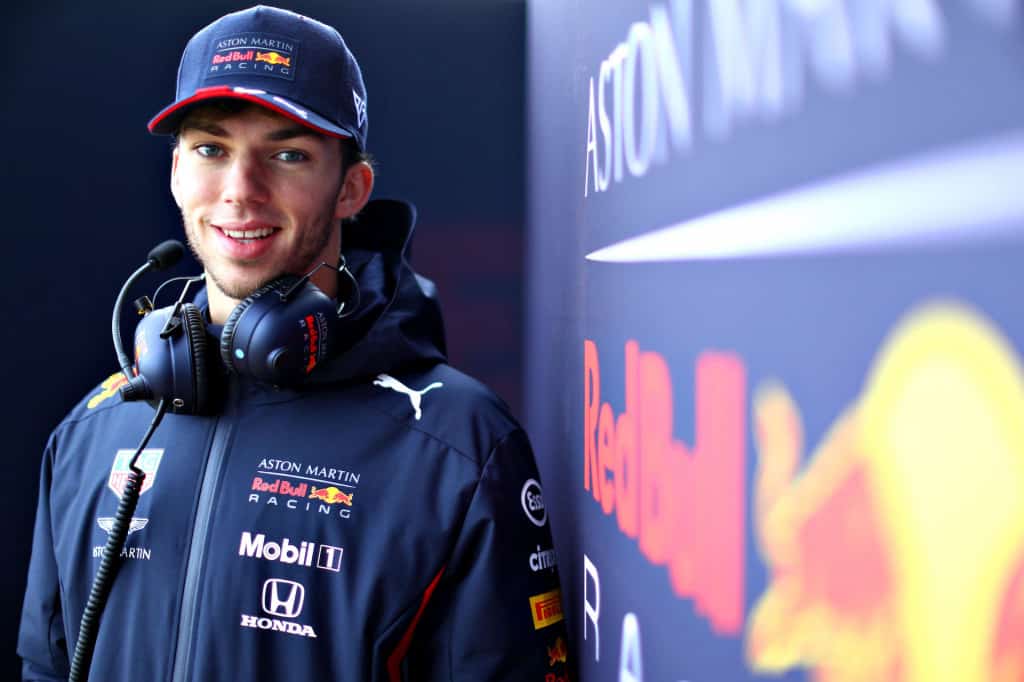 Pierre Gasly will compete for BWT Alpine F1 Team in Formula 1 in 2023, the team announced Oct. 7.

Gasly ends a three-year tenure with Scuderia Alpha Tauri and a nine-year tenure under the Red Bull Racing program with the move.

He will join fellow Frenchman Esteban Ocon, as Alpine will sport the first all-French lineup since 1995.

“I am delighted to join the Alpine family and begin this new chapter in my Formula 1 career,” Gasly said in a team release. “Driving for a team that has French roots is something very special. I know the strengths of Alpine having raced against them over the past couple of years and, clearly, their progress and ambition is very impressive.”

“I’m very happy that Pierre will be joining the team for 2023 and beyond,” Alpine team principal Omar Szafnauer. “He is already a proven talent within Formula 1, and we are looking forward to harnessing that within the team. Our team has several objectives for the coming seasons, and I firmly believe our driver line-up is a great reflection of the team’s high ambitions.”

Gasly scored his maiden F1 victory in the 2020 Italian Grand Prix, and he has scored three podium finishes in 104 starts. His best finish in the 2022 season is a fifth at the Azerbaijan Grand Prix in June.