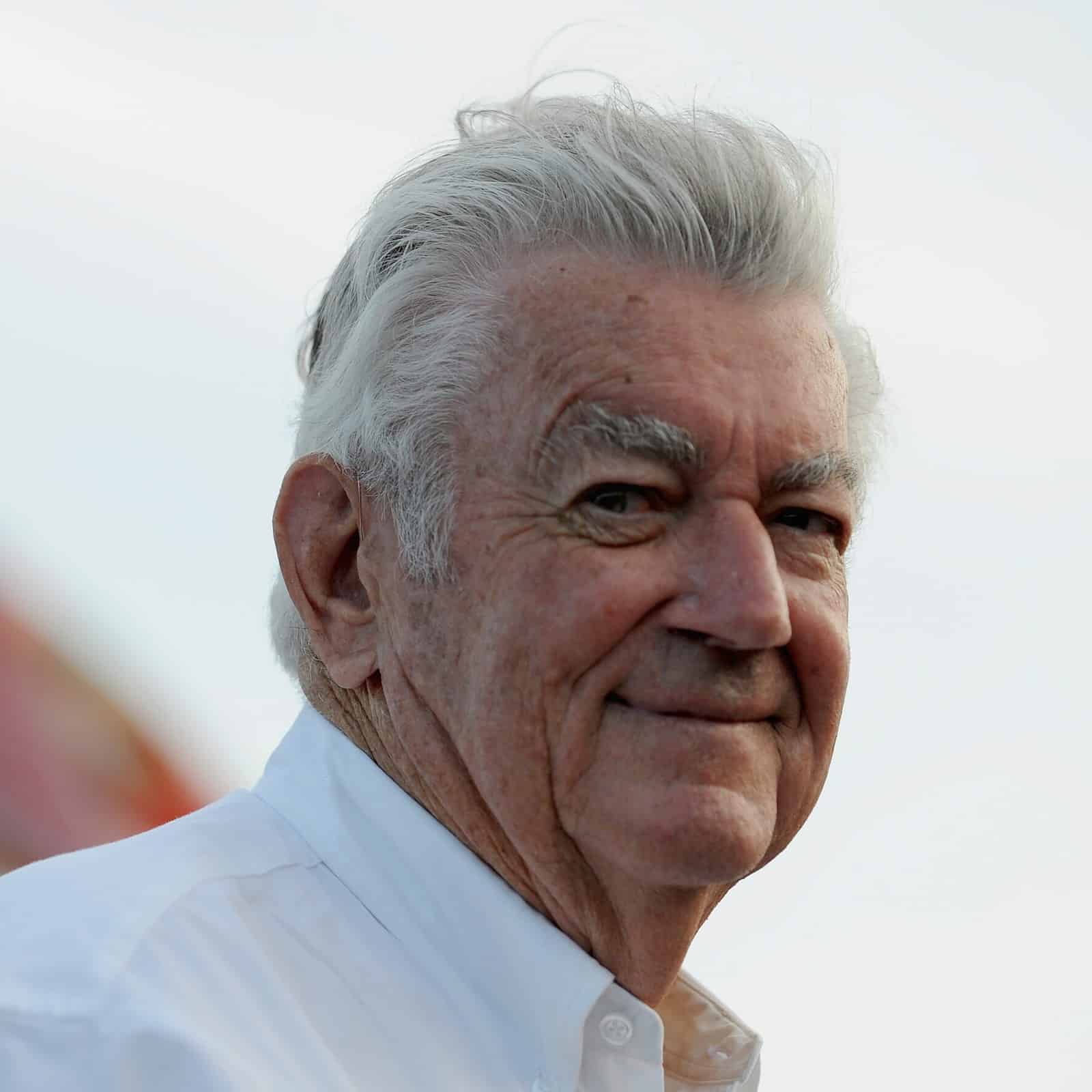 Before the race was moved to the NASCAR Cup Series playoff cutoff, the July 4 race at Daytona International Speedway was as big of a tradition as its other race, the Daytona 500.

The fact that the race was always run on July 4 weekend made the race unique, and there would be nothing better than seeing cars in special patriotic paint schemes fly by at 200 mph, mere feet from each other in the draft.

The race has also produced some fantastic moments in NASCAR history. David Ragan got his first career win in 2011, 10 years after Dale Earnhardt Jr. worked his way through the field on the final restart to win in the series’ first race back at Daytona after his father’s death on the last lap of the Daytona 500. It was also the race where Richard Petty got his 200th and final career win, in front of then-President Ronald Reagan, back in 1984.

But just one year after that iconic Petty victory, the race produced one of the most unlikely and internally controversial victories in the modern era; one that resulted in a driver quitting his championship team, taking his sponsor with him, and effectively ending the team.

See also
Joey Logano Extends With Penske for 2023 & Beyond

DiGard Racing, still relatively fresh off of winning the 1983 championship with driver Bobby Allison, was looking for ways to improve and return to championship contention with Allison still behind the wheel. So the team decided to field an additional car in the 1985 Firecracker 400 for little-known driver Greg Sacks.

The car was designed and entered with the intention of being a Research and Development (R&D) car: The team brought several setups to the race and planned to test as many as they could to gather data and info that the team could then use in Allison’s car in future years. The unsponsored No. 10 was not designed to compete in the race, only to test.

Crew chief Gary Nelson was tasked with exploring different setups, mainly as a means to find a way to take down superspeedway ace Bill Elliott. All the way up until the green flag, the plan was still in effect.

But then, something happened. Whatever setup Nelson had originally put in the car made Sacks’ car fast. Like, race-winning fast. So the team essentially scrapped the R&D plan and let Sacks compete.

And wouldn’t you know it? Sacks took home his first — and only — career victory, shocking the entire field.

Suddenly, the 32-year-old from Mattituck, New York, whom no one had heard of prior to the race, was now a winner in the highest echelon of NASCAR. DiGard Racing was just as shocked as Sacks was in victory lane. Everyone on the team was happy for Sacks, except one man: his teammate.

Just days after Sacks’ miracle upset at Daytona, Allison abruptly left the team. Allison was not a fan of multi-car teams, and he was reportedly so angered that the team was distracted by an R&D car that he quit and ended up driving his own cars for the rest of the 1985 season. In 1986, he joined Stavola Brothers Racing and took the Miller sponsorship that he had at DiGard with him.

The abrupt departure of Allison, combined with the loss of Miller as a sponsor, put DiGard Racing in a situation it had been in before. Following an ugly end to their relationship with Darrell Waltrip and Gatorade, the team hit some financial trouble before signing Allison and Miller beginning in 1982.

Now, the team found itself back where it was just a few years prior, in an arguably uglier end than before — Allison had won a championship with the team and garnered 16 of his 81 career wins at the time of his departure, including his second Daytona 500 in 1982.

The final nail in the team’s coffin came when Robert Yates, the team’s engine builder since 1976, also left in 1986. The team tried to hang on but ended up folding in 1987.

Allison won three more races with Stavola Brothers Racing, the last being his third Daytona 500 in 1988 — you know, the iconic father-son 1-2 finish with Davey Allison? Unfortunately, two harrowing crashes marred the end of Allison’s career — his infamous 1987 impact with the catchfence at Talladega Superspeedway that led to the invention and implementation of restrictor plates, and his career-ending crash at Pocono Raceway in 1988 that almost claimed his life. Despite those incidents, his legacy is cemented in NASCAR history, as he is a member of the NASCAR Hall of Fame and is tied with Waltrip for fourth on the all-time win list at 84.

As for Sacks, the Daytona upset was the only win of his Cup Series career. He managed to gain a NASCAR Busch Series (now Xfinity Series) win at Talladega in 1996, another upset, but these two wins would be the only times that Sacks would visit victory lane in NASCAR’s premier series.

His last start in NASCAR came in 2010, where he ran a one-off for JR Motorsports with sponsorship from his own beverage company, Grand Touring Vodka. The start came 25 years after his Daytona win, and he finished 21st after starting seventh (for reference, this was the same race that Earnhardt Jr. won driving a Wrangler-sponsored No. 3 that looked identical to the scheme his dad drove in the same race that Sacks won in 1985).

Despite never really finding success in NASCAR, Sacks’ status as a one-win wonder will forever be one of the biggest upsets in NASCAR history. Unfortunately, the win will also be remembered as a catalyst for eventually shutting down the very team he won with.

There are reasons why they left DiGard.

Bobby Allison really has 85 victories but NASCAR still refuses to recognize the 1971 win at Bowman-Gray.

DoninAjax
Reply to  JD in NC

NASCAR held a race and nobody won!

Thanks for telling this story. I learned so more NASCAR history.

No, he was brilliant. DiGard was always one race from closing it’s doors, and had little else without a Waltrip or Allison and their sponsors, and a Robert Yates to build engines. There’s a reason why these guys left DiGard and the sponsors went with them. It’s called integrity. Not sure that item was high on Bill Gardner’s list back then.

Calling Greg Sacks an “unknown” does him a disservice. He was a great and “well known ” driver in the Northeast Modifieds. Bobby A. was always my favorite and a true gentleman but there is more to racing than the Cup series.

Really folks, NASCAR SUCKS, and all the drivers and teams know it. Do I see another IndyCar, CART fiasco in the making? Wise up NASCAR, you have been screwing for years,, this past race at Daytona confirmed it!