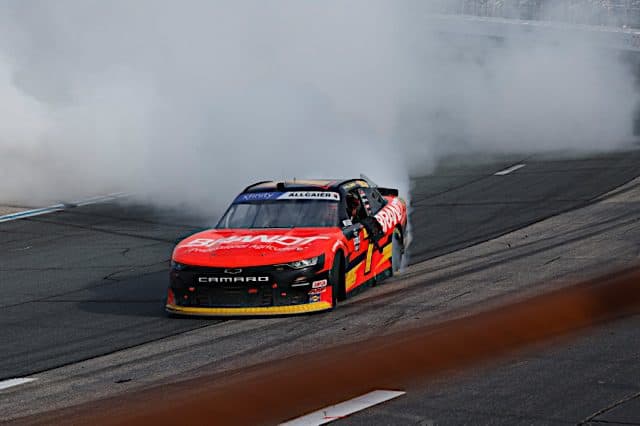 “Ryan has been essential to JRM’s success over the past decade,” LW Miller, JRM’s director of motorsports, said in a team release. “We asked a lot of him when he came here in 2012, and he not only embraced the challenge, but he helped us right the ship. In the process, he laid the groundwork for a winning culture. Ryan’s given this organization a tremendous amount and I can’t thank him enough.”

Added Pemberton: “There are so many talented people at JR Motorsports and I’m fortunate to have been part of it. We won a lot of races and a few championships, but more importantly we had fun doing it. I’m grateful to Dale [Earnhardt Jr., owner], Kelley [Earnhardt Miller] and LW for everything and so very proud of what we were able to accomplish together. I’m looking forward to spending some much-needed time with my family while I decide what the next chapter holds.”

Miller will act as the team’s interim director of competition through the end of 2022.

JRM fields four full-time Xfinity cars for Sam Mayer, Justin Allgaier, Josh Berry and Noah Gragson, plus one part-time ride. In 2022, the team has accumulated nine wins; three for Gragson and Allgaier, two for Berry and one for Kyle Larson.

There has to be more to this story.