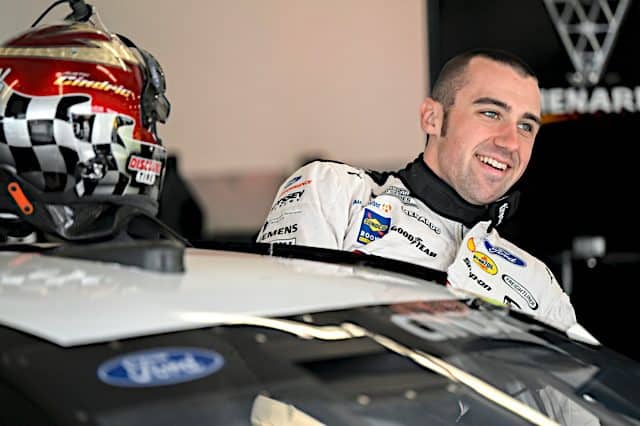 Austin Cindric will be without his usual crew chief, jackman and front tire changer for the next four races due to a lost wheel during the NASCAR Cup Series race at New Hampshire Motor Speedway, NASCAR announced July 20.

Cindric’s No. 2 lost a wheel after a pit stop during stage two last weekend.

The replacement for Bullins has not yet been announced.

Cindric comes into Pocono 10th in series points with one win (the Daytona 500), three top fives and six top 10s in his rookie campaign.

They discussed this during the broadcast. It’s a ball/strike call. Deal with it.

Sorry – can’t agree with you on this one. Point is that “safety” related rules should not be a discretionary call – in particular because of how harsh the penalty is for this one and possible ramifications to people on pit road and behind the wall. I’d say this is an interesting appeal.