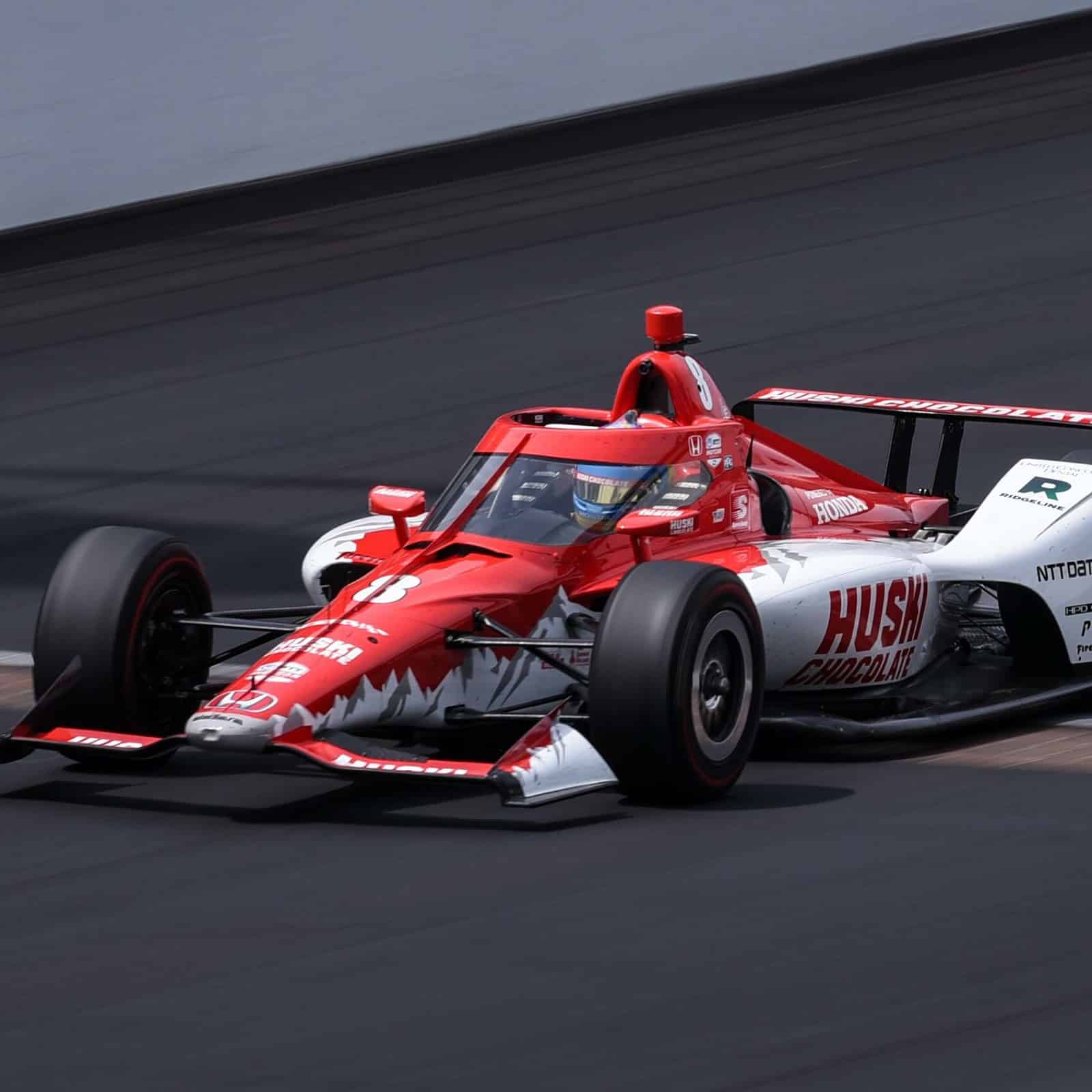 Marcus Ericsson held off a hungry Pato O’Ward to win the 106th running of the Indianapolis 500 on Sunday afternoon (May 29) in a dramatic two-lap shootout.

Ericsson is the second Swede to win the Indianapolis 500, after Kenny Brack in 1999. It is the third win in Ericsson’s four-season career in America’s premier open wheel series, the NTT IndyCar Series.

The ending sequence began with six laps to go, when Jimmie Johnson wrecked and caused the fifth caution of the day. A red flag allowed the race to end under green, setting up a two-lap run to the finish.

O’Ward made a move entering turn 1 of the final lap but could not complete the pass on the outside. Ericsson took advantage of O’Ward’s lost momentum and drove away exiting turn 2.

“I couldn’t believe it,” Ericsson told NBC Sports. “Obviously, there were still laps to go, and I was just praying so hard there was not going to be another yellow. But I knew there was probably going to be one. It was hard to sort of refocus.

“The car was amazing. The [No.] 8 crew, Chip Ganassi Racing and Honda have done such an amazing job. I knew the Huski Chocolate car had enough, but it was still hard. I had to do everything to keep them behind. I can’t believe it.”

A spin by Sage Karem caused the sixth and final caution as Ericsson entered turn 3, sealing the deal for the first-time Indianapolis 500 winner.

Scott Dixon dominated the race, leading 95 of 200 laps from the pole, but was nailed for speeding on his final pit stop on lap 176. The 2008 Indy 500 champion couldn’t recover in time and finished 21st. Dixon and O’Ward combined to lead the vast majority of the race.

“Heartbreaking, to be honest,” Dixon told NBC Sports. “It must have been very close. I came in the pit and locked the rears, locked all four. I knew it was close, maybe a mile an hour over or something.

“It’s just frustrating. The car was really good all day, with really good speed. The team did an amazing job on strategy. I just messed up.”

Coming out of the final pit cycle, Ericsson had a comfortable three-second lead on O’Ward before the Johnson caution.

The problem area for the day was turn 2. On Lap 39, Rinus Veekay spun and hit the wall coming out of there. Then on lap 69, Callum Illot hit the outside wall then hit the inside hard on exit. On Lap 106, Romain Grosjean spun out  entering turn 2.

The fourth caution of the day came on lap 152, when Scott McLaughlin hit the wall hard exiting turn 3.

The highest finishing rookie in the race was David Malukas in 16th.

Up next for the NTT IndyCar Series is the Chevrolet Detroit Grand Prix on Sunday, June 5, at 3 p.m. ET. USA will broadcast the event.

When they red flagged it, I thought they had taken the win away from Ericsson. O’ward is typically very agressive and very good (and his car had been good most of the day), so I didn’t think Marcus would be able to fend off a relentless attack on the restart. Wow, was I wrong! Congratulations Marcus Ericcson for a masterful performance and well deserved win!

Where can I buy Huski Chocolates?