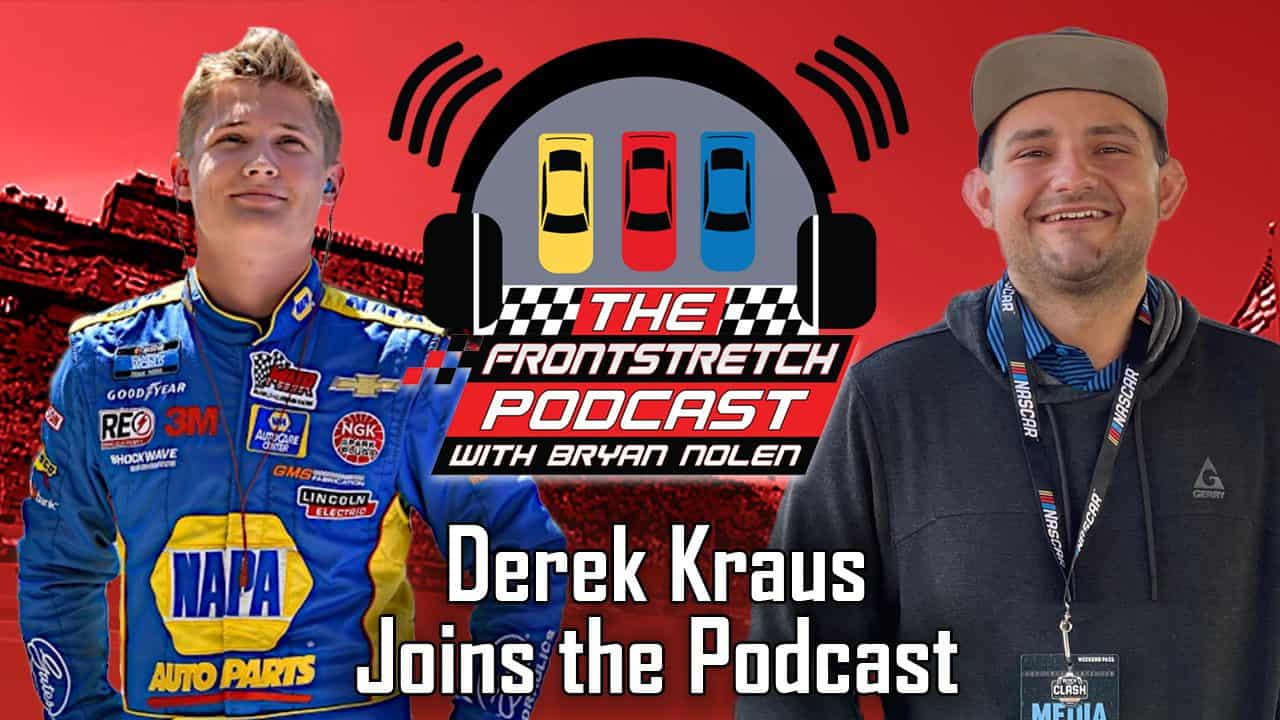 Former host Davey Segal joins Bryan Nolen and the debut episode of The Frontstretch Podcast with Bryan Nolen to discuss the mess that occurred during the All-Star Race, where NASCAR should hold the All-Star Race in the future as well as a preview of the biggest weekend in racing all year.