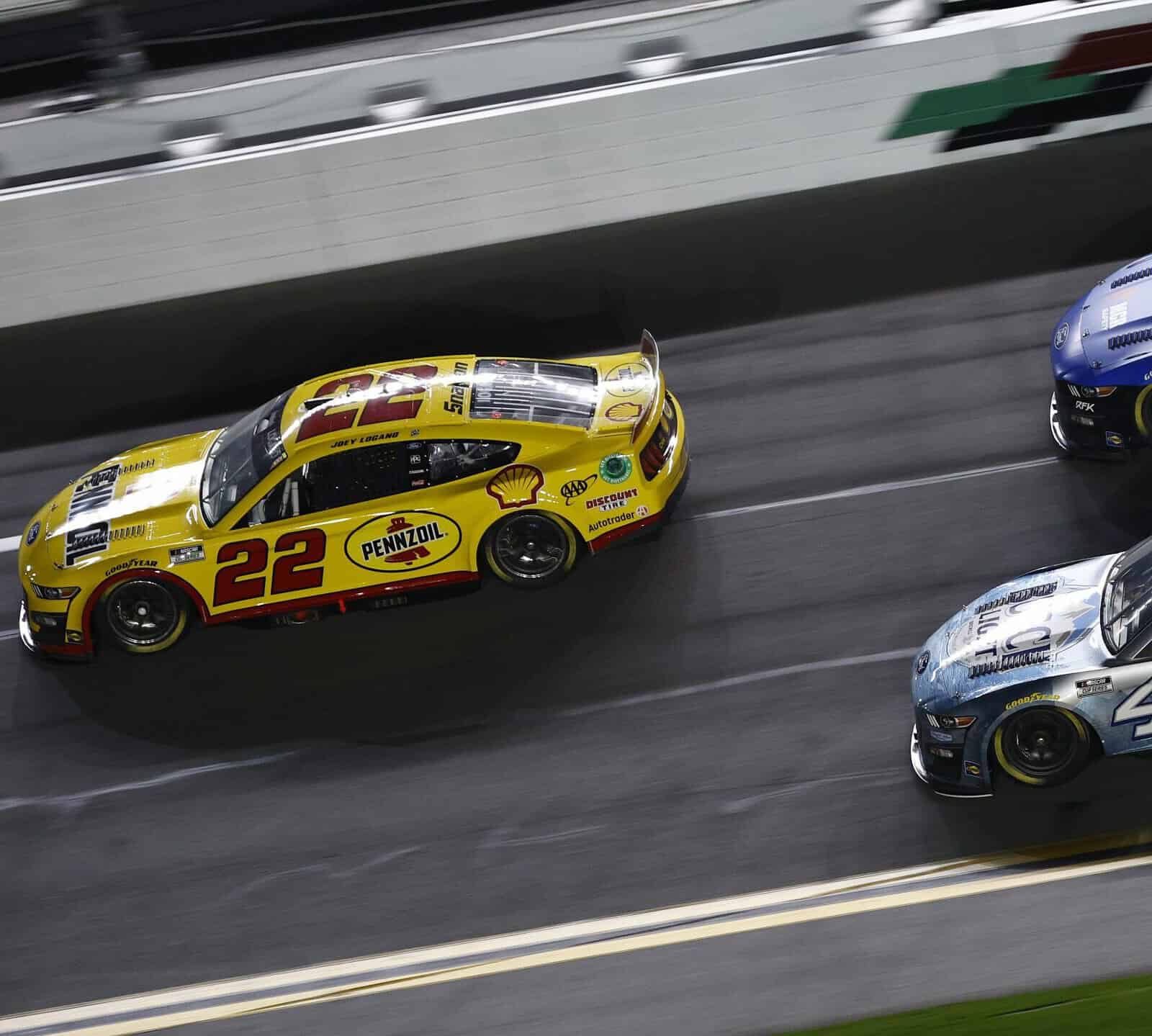 DAYTONA BEACH, Fla. – Out with the old and in with the new.

That’s the overall theme this weekend as NASCAR starts its 2022 season. The primary stage of transition is the Cup Series’ Next Gen car.

NASCAR’s premier series is no stranger to new cars, and this one’s alternate name is Gen 7 for a reason. But what will it be like for drivers getting used to the new car over the opening weeks of the season?

“It’s going to be interesting to see if any of the veterans struggle with being quote ‘set in their ways,'” Christopher Bell said Wednesday (Feb. 16). “Then, [you have] the young guys coming into this sport that don’t have all that experience and those notes of years and years racing the Gen-6 cars.”

Habits form over the years, and that’s no different in racing.

One person familiar with adjusting to a new generation of car is NASCAR Hall of Famer Jeff Gordon. From 1992 to when his Cup career ended in 2016, Gordon drove the Gen-4, Gen-5 (Car of Tomorrow) and the Gen-6 models in competition.

Gordon said a focus of the early portion of the season would be on drivers finding the limits of what the Next Gen car is capable of.

“I would point at the most obvious ones, [including] the underwing,” he explained about the changes. “We talked about this car being a flat bottom car and all the air moving underneath that car. That rear diffuser, how does that react to each race surface, each style of racetrack … how much does that change as the ride height of the car goes through the different bump variations.”

Gordon noted the Next Gen car is “still a racecar.

“Where’s the edge? … You still push it to the limits,” he continued. “It’s definitely going to take some time for them to figure out at each track where that is and exactly how far they can take it.”

One area drivers will have to adjust is how they look backward. Cup drivers can’t physically look over the shoulders in the cockpit, so they have to rely on a rear-facing device to show them incoming dangers.

As he begins a new chapter in the No. 6 car, the No. 2 car is literally in the rearview for @keselowski pic.twitter.com/N2AipDrBSW

Instead of the traditional rearview mirrors, drivers now have the option to use a digital camera. The screen they can look at is placed lower than where mirrors are typically placed.

“That’s probably the biggest change for me today,” defending Daytona 500 champion Michael McDowell said Tuesday after the first two practice sessions of the week. “Today was just learning that, how far back somebody is and just honestly trying to break the habit of looking in your mirror.

“It was good to experience that. … I had my teammate (Todd Gilliland) behind me and moving around just to see your depth perception and where that car is actually at. I think it’s gonna be easy to get it wrong.”

Because of that, McDowell said spotters are going to be “just as critical as they’ve always been. You can’t rely on that rearview mirror or that camera in every situation, but it’s definitely a cool tool that we haven’t had in the past. It’s fun to kind of learn something new.”

What kind of bumps could the Next Gen learning process have?

Could old habits flare up and come back to bite a driver at an unfortunate time?

“It’s possible, for sure, because there’s a lot of muscle memory with that,” McDowell said. “It’s not just consciously thinking about it… I bet you by the time you get halfway through the 500 on Sunday, you’ll have that [rearview mirror] habit broke, I really do, because you’re gonna consciously be thinking about it and you’re gonna have to be using the tools that you have to make those decisions. ”

Another driver with experience with changes in Cup cars is Martin Truex Jr. The Joe Gibbs Racing drivers explained why car changes are easier than ever in 2022.

“You have all of the data, you have SMT and you can see what everybody’s doing,” Truex said. “Back in the day, when I started it was all a big mystery. You didn’t know. You had to figure it out. You could kind of watch a guy and think you know what he was doing, but you may not have known exactly what it was and now you can see all of that stuff. So, I think that just brings the field closer. It’s hard to have secrets.”

McDowell observed that each generation of car will have “subtle changes” over the course of its life span.

“The best drivers are going to figure it out,” McDowell said. “The best teams are going to figure it out. … We have a lot to learn and a simple rule change [this week] that came over from NASCAR about the skew. There’s going to be a lot of those changes throughout the course of the year. We keep learning every time we hit the racetrack. I’m sure that is not going to be the last rules change.

“It’s going to be interesting to see which driver and team get the advantage the quickest.”

How may “Next Gen” cars will it take before NA$CAR gets a “race” car?