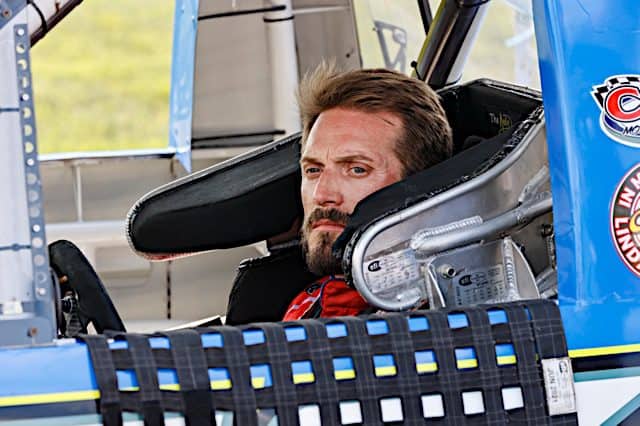 MBM Motorsports will field a second car in the Daytona 500 in the NASCAR Cup Series, MBM announced Feb. 3.

JJ Yeley will attempt to qualify into the field in the No. 55.

HEX.com and AXA Holdings will sponsor the effort.

Yeley joins Timmy Hill, who will attempt to qualify the No. 66.

In 2021, he started eight Cup races, including one for MBM, with a best finish of 25th at Martinsville Speedway.

Let the bells ring out! The event is saved!

Where are all the chassis coming from?