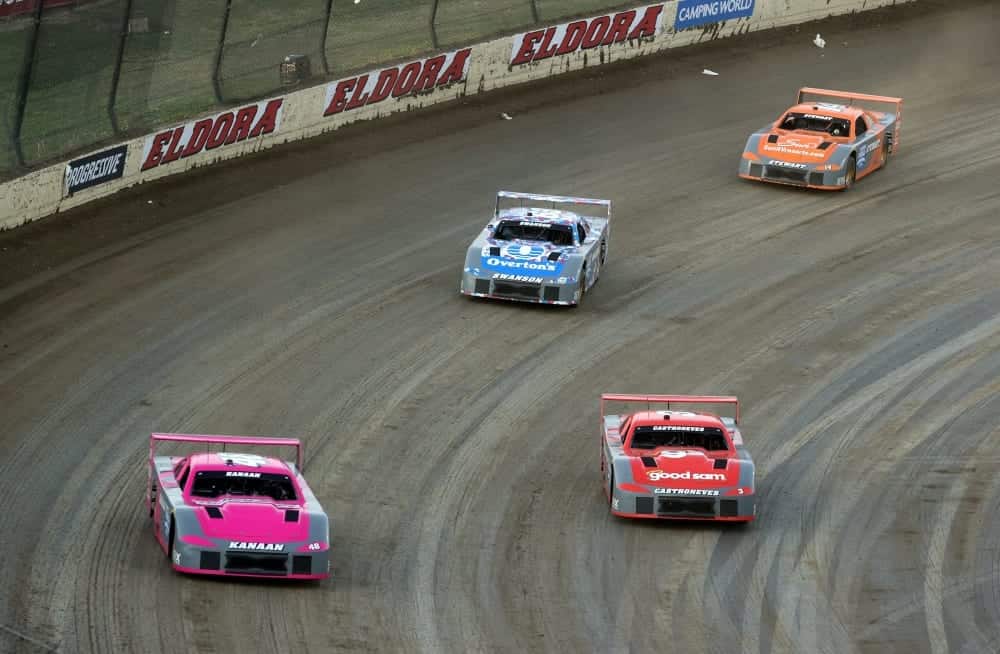 In between, the series will also contest races at South Boston Speedway, Stafford Motor Speedway, Nashville Fairgrounds Speedway and I-55 Raceway.

SRX returns to Stafford and Nashville after racing there in 2021, while the other four circuits are new to the series.

Drivers for the 2022 season have not yet been announced, though it’s expected that series co-owner Tony Stewart will participate again.

Wow, no Eldora. I figured part of the allure for Stewart to be involved with SRX was to bring a (somewhat) big event to the track he owns.

Yeah. I’m disappointed. We live close to Eldora & SRX was great there.

They will prolly add Eldora I dont see why not. They said they planned on adding new tracks every year but didnt they run at Nashville last year?