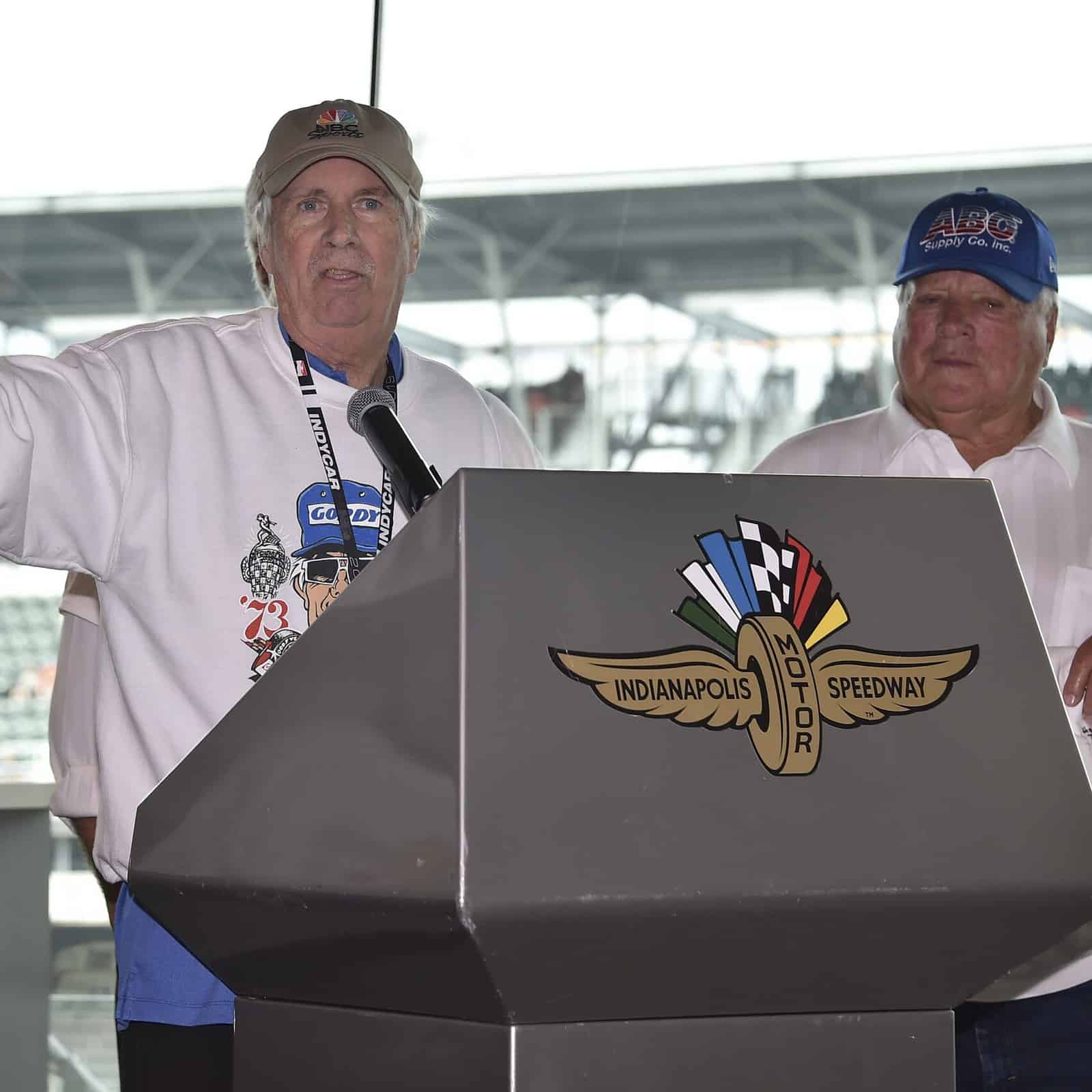 Miller’s death was confirmed by his sister, Diane Miller Zachary, on Facebook.

Miller started covering the NTT IndyCar Series for the Indianapolis Star in 1968 and continued until 2001. He then joined ESPN until 2004 and later wrote for Speed up until 2013.

He more recently covered IndyCar for NBC Sports Network starting in 2011 as an analyst and pit reporter. He also wrote IndyCar columns for RACER until he passed.

Though he was diagnosed with cancer in 2017, Miller continued to write articles and columns through 2021.

Miller was inducted into the Motorsports Hall of Fame of America Class of 2021 and was honored with a ceremony at Indianapolis Motor Speedway a few weeks ago.

“Racing has lost on of its most well-respected journalists and most beloved personalities,” IndyCar and IMS Owner Roger Penske said in a post on Twitter. “Robin Miller achieved his dream as his lifelong passion for Motorsports led him on a path to becoming the premier reporter in open-wheel racing. For more than 50 years, Robin covered the sport he loved with a fierce drive, a great sense of humor and uncompromising honesty.

“I know that Robin was truly touched by the support he received across the Motorsports community over these last few months as he battled his illness. As many of Robin’s friends honored him and his legacy earlier this month when he was inducted into the Motorsports Hall of Fame during Brickyard weekend at the Indianapolis Motor Speedway, it was a fitting tribute to his life’s work at the place that meant the world to him.”

He is survived by his sister and two nieces, according to WHTR.

We are deeply saddened to hear of the passing of Robin Miller. Our thoughts are with his family, friends and everyone whose lives Robin touched throughout his life. pic.twitter.com/LOrwja9Uej

Huge loss, his Tough Guys series was the first I had known of him and they were all truly awesome. He shared the grit, the passion, the triumph, the tragedy and the humor that made the drivers who they were. Thank you for that inside look at our heroes. Rest in peace…

What a GREAT ambassador for The Sport of Auto Racing Robin Miller has received the checkered glad in the race of mortality, he know enters victory lane in Almighty God’s eternal king , REST IN PEACE ROBIN !!!

Honest opinions. Integrity. Not many journalists like that today. He and David Poole will stage some epic debates now that Robin has joined him.
Sad day.

We’ve lost another one.