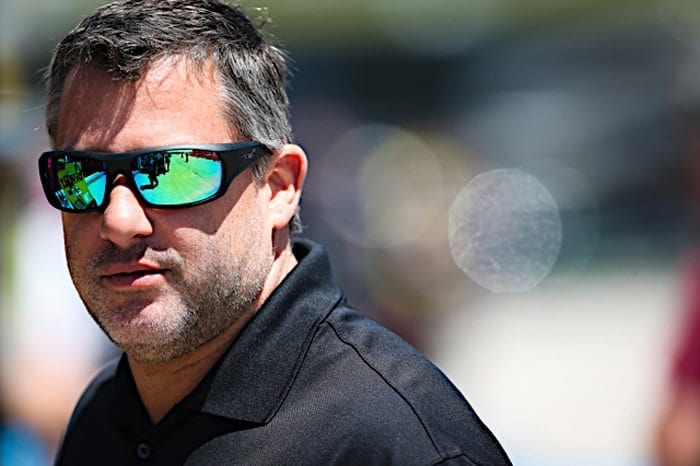 With the start of its inaugural season just over a month away, SRX announced its procedures for its race format and points system via Twitter May 6.

Similar to many short track race formats, there will be two heats prior to the feature race. The lineup for the first heat race will be determined via random draw, selected by each driver.

Heat races will consist of 15 minutes. When the clock expires, the leader will receive the white flag.

If needed, there will be unlimited green-white-checkered finishes to conclude a feature race.

As for its points format, points will be awarded to full-time competitors for their finishes in both heat races and the feature event.

The inaugural SRX season will consist of six races beginning at Stafford Motor Speedway on June 12 and concluding at Nashville Fairgrounds Speedway on July 17.

This seemed like a fun idea to begin with, but now it’s just coming across as another gimmick featuring the likes of Hallie Deegan and others who are hardly “superstars.” And the short fields indicate very few drivers are interested in this farce. It’s nothing but a vanity series for Tony and Ray and while I intended to watch at first, not I’ve already lost interest.

What exactly is the point of this circus?