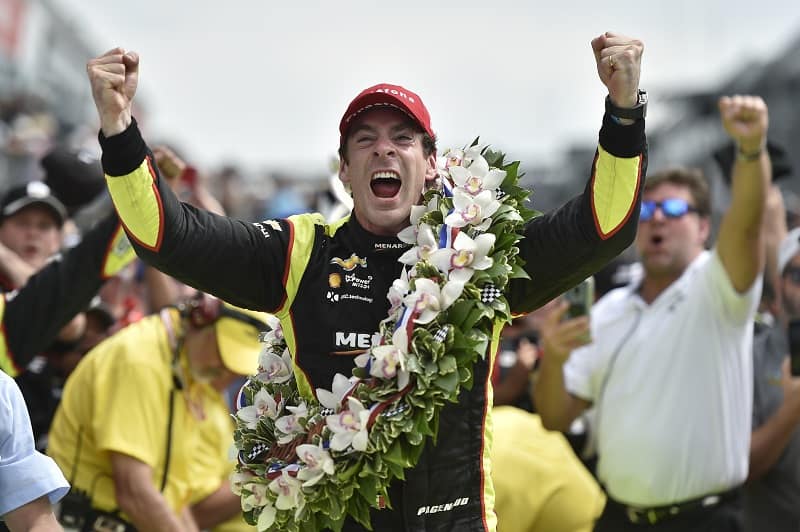 It’s that time of year again: the NTT IndyCar Series’s crown jewel race, the 104th Indianapolis 500, will be taking place this Sunday (August 23). And if you’re looking to tune in, we’ve got all the information you’ll need in one convenient place.

While Indianapolis 500 coverage has historically aired on ABC, you’ll no longer find the biggest racing spectacle of the year there. IndyCar moved its Indy 500 coverage to NBC for the first time in 2019, and it is there that coverage will remain for 2020.

The weekend action starts on Friday, August 21 with the traditional Carb Day, the final time cars will hit the track before the race. You can tune in for the action at 11 a.m. to 1:30 p.m. ET on NBCSN or the NBC Sports Gold app.

If it’s Indianapolis 500 race day coverage you want, make sure you’ve tuned into NBC or the NBC Sports Gold app at 1 p.m. ET on the 23rd to catch all the pre-race festivities. The command to start engines will take place at 2:23 p.m. Green flag drops at 2:30 p.m.

Grab a drink and your favorite snacks, and make sure you’re settled in. The 200-lap race generally takes about three hours to complete, and you’re not going to want to miss a moment of the action.

The races at Indy are perfectlt tailored for a DVR. It will be a snooze fest. Yet far better than F1 so there is that.