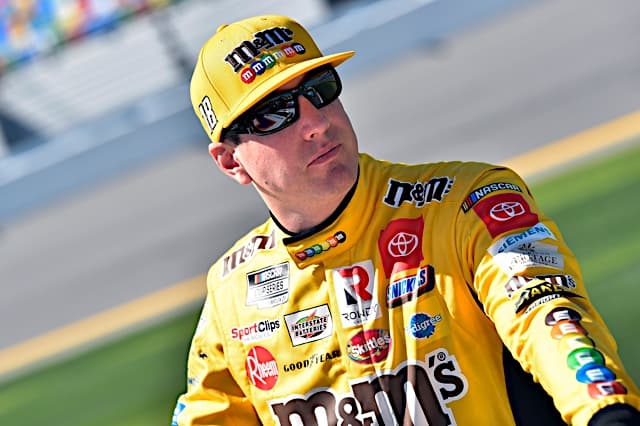 To say that the kind of season Kyle Busch is having is unexpected might well be an understatement.

To say that the kind of season Kyle Busch is having is hardly imaginable might be more to the point.

We are 23 races into an admittedly highly irregular NASCAR Cup Series season, and Busch, the reigning champion, is winless and hanging onto a top-10 position in the point standings.

Now, Busch does have 12 top-10 finishes, 10 of which are in the top five, but those positive numbers are obliterated by the fact he has 10 finishes of 15th or worse, including his 37th-place run, 13 laps down, after a late-race incident on the Daytona International Speedway road course this past weekend.

He had only six such finishes in 2019. He also had five victories. That makes a difference.

The best Busch has been able to do this year is second, three times – at Darlington Raceway, Auto Club Speedway and Atlanta Motor Speedway. If he remains winless for the season, it will be the first time of his full-time Cup career that he didn’t win.

And if he remains 10th in points, it will be his worst standing since 2014, after which he went five seasons in succession finishing no worse than fourth in points, including his first championship in 2015.

So, it’s safe to say that for his part, Busch is wandering in unfamiliar territory.

The question is, why?

I don’t know. I can only surmise.

Perhaps the absence of practice on a race weekend has taken its toll. While it’s a fact it has saved teams money, it might be that some of them are missing the preparation and strategy it offered. Busch’s Joe Gibbs Racing squad might be one of them.

But it doesn’t seem to have affected teammate Denny Hamlin, who has won five times this year and is second in points.

And the competition itself seems not to have suffered. Frankly, I foresee NASCAR keeping practice pretty much off the schedule for the 2021 season.

Busch seems to have had more than his share of incidents and maladies in 2020. He’s had the kind of misadventure he experienced at Daytona many times earlier – like the engine failure at the Daytona 500, the crash at Pocono Raceway or the unexplained tire bust at New Hampshire Motor Speedway.

To be in the wrong place at the wrong time or endure the consequences of cruel fate happens to all teams – sometimes more for some than others. That seems to be the case with Busch.

But what he’s going through is by no means anything new. It’s rolled through the years right along with NASCAR, and it’s affected some of its all-time best teams.

Richard Petty won two races in 1984 and didn’t win another for the rest of his career, which ended after the 1992 season.

Dale Earnhardt, a seven-time champion and one of NASCAR’s icons, won 70 races by the end of 1996. He went winless in 1997 and won only six more times in four years.

And we know about Jimmie Johnson, don’t we? He’s also a seven-time champion – of which five came in succession – and he hasn’t won a race in over three years.

So Busch is in elite company.

He will remain among them, because even if he decided to quit racing and start chicken farming after this season, with 56 career Cup wins, 97 in the NASCAR Xfinity Series, 59 in Gander RV & Outdoors Truck Series competition, three in the ARCA Menards Series and one in the only ARCA Menards Series East race he ran, he’ll join them all as a shoo-in inductee into the NASCAR Hall of Fame.

I seriously doubt Busch has ever contemplated chicken farming. Right now, I’m thinking he realizes there’s work to be done. 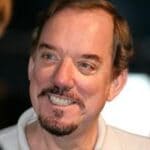 KFB will be OK.