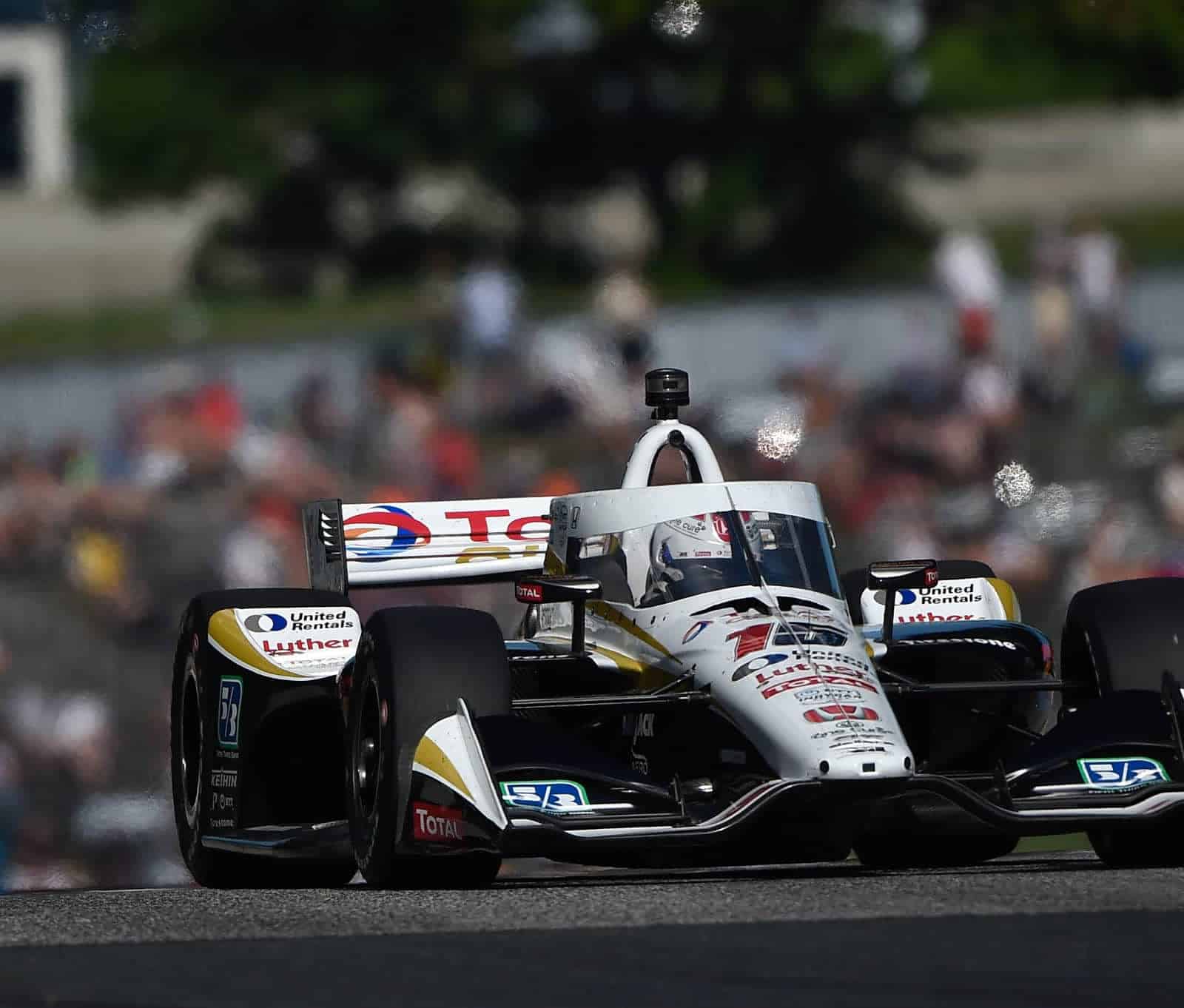 NTT IndyCar Series teams have another doubleheader this week, this time at Iowa Speedway. The Iowa 250s are scheduled for Friday and Saturday nights (July 17-18).

There are 23 drivers entered in both events, meaning all will qualify, barring any changes.

Three rookies will race this week, including Oliver Askew who will pilot the No. 7 car for Arrow McLaren SP. Also, Rinus VeeKay continues to drive the No. 21 car for Ed Carpenter Racing, while Alex Palou competes for Dale Coyne Racing for Team Goh.

There’s one notable difference between the two entry lists; Graham Rahal’s sponsor on Friday is listed as One Cure, while Hy-Vee climbs aboard for Saturday.

Qualifying for the Iowa 250s is slightly different than previous races. There will be two timed laps; the first lap will count for Friday’s event, while the second lap counts for Saturday’s race. Qualifications start at 5:30 p.m. ET on Friday and airs on NBC Sports Gold.

Just keep the wheels turning. I am highly addicted to speed