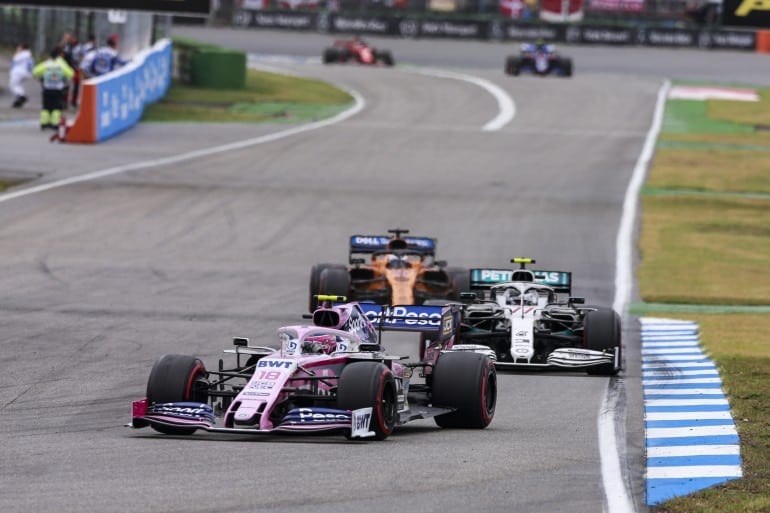 Lawrence Stroll, owner of Racing Point, is investing 182 million pounds (est. $239 million US dollars) from his association to take a 16.7% stake in Aston Martin.

Racing Point was previously known as Force India before Stroll’s association took over. In 2020, Stroll’s son Lance and Sergio Perez will compete for the team.

In tandem with the news, Red Bull Racing confirmed that its title sponsorship deal with Aston Martin would conclude at the end of 2020. However, it stated it will “continue to work with Aston Martin on the Valkyrie [hypercar] project.”

Aston Martin’s return in a works capacity will be its first in 60 years.

think Aston moving to another team than Red Bull made a lot of sense.My only concern is with the impact of Stroll on the company. But with Andy Palmer staying as CEO perhaps its ok.