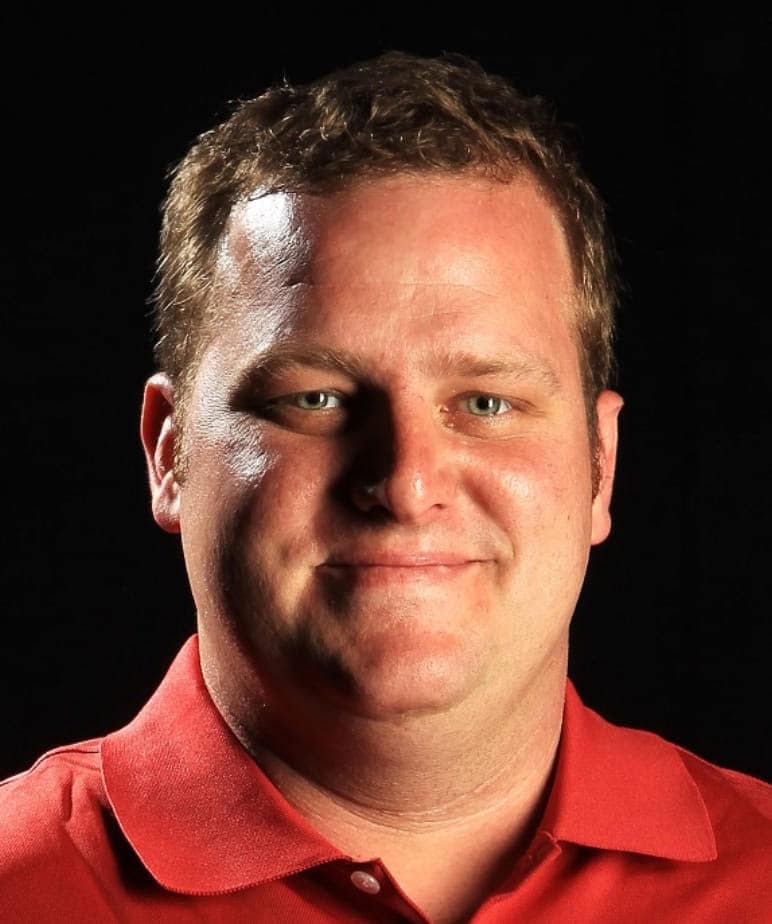 You hear it all the time when people talk about racing and especially the NASCAR garage: racing is a family.

Most of us who are involved in the sport spend more time with the people at the track than we do with our biological families. When something happens to one of our racing family members, the whole sport routinely rises up to help them out. When older members of the family pass away we all mourn them and remember the great stories just as if it was a member of our own bloodline.

However, when a person leaves us far too early, for whatever reason, it rips at our heartstrings more than any other kind of loss.

Such is definitely the case with the passing of Nick Harrison, crew chief for Justin Haley in the NASCAR Xfinity Series, this past weekend.

The garage area is just like any other workplace in the world. It is a melting pot of personalities and cultures, and you meet a vast array of different people if you spend any amount of time in there. Just like in a regular workplace, there are those people who seem to leave an impression on every single individual with whom they come into contact.

Harrison was most certainly a person that you would not forget if you had a chance to spend any time with him. The number of drivers that he worked with during his career is a list of nearly 20 drivers who have or are competing full time in the Monster Energy NASCAR Cup Series. He scored five wins with three different drivers in the XFINITY series doing one-off type races.

But that only tells a fraction of what a success Harrison was.

Harrison was one of those people that you remember as soon as you interact with them the first time. He had an infectious smile and laugh that you couldn’t ignore. He was a master at taking any situation and making it lighter with laughter and humor. He was an intense competitor, but at the end of the day, his was your loyal friend.

The tentacles of his career touch just about every team in the garage, and very few people, if any, have a single bad word to say about the man. That is an incredibly rare quality that only a handful of people you meet will ever have.

One of the best facets about Harrison was that he would help people learn things. He was a teacher. He explained things to people in the garage that they still use to this day. He cared about people and took the time to help make them better. A great motto to live by that many people say but far fewer actually exercise is to make the world a better place. At the end of your time on this earth, be able to look back and say, unequivocally, that it is a better place than you found it because of something or some things that you did. Harrison did just that.

Not only did he help people with their abilities, but he was a listener and a counselor. One of the more telling tweets last weekend was from Kurt Busch.

We all lost a friend last night. We love you Nick Harrison. You were a leader, and a great friend to all.

Nick really helped me rebuild my career when I was at a low point. RIP pic.twitter.com/8t3TRVHuco

There was a lot going on in Busch’s life back when he won this race, and most of it was a mad scramble to save his career. Harrison helped showcase Busch’s talents and prove to the world that he could still drive racecars and win in them. He also helped in the process of getting Busch’s head right so that he could come back into the sport as a positive influence on teams rather than a negative influence.

The fingers of Harrison’s career have touched, shaped and molded hundreds of individuals in the garage area. He has left a lasting imprint on not only the careers but also the lives of all of the people he’s helped along the way. He truly did live up to the motto; The world is a better place thanks to Nick Harrison having been a part of it.

The Frontstretch family sends their deepest condolences to the Harrison family, his friends, teammates and anyone else he impacted. The family has requested that memorial donations be made to the Nick Harrison Scholarship Fund at First Farmers & Merchants Bank in Spring Hill or Spring Hill Memorial Funeral Home.

Nice article. Thanks for posting.

so sorry for the loss, prayers for all his friends and the family. God be with you all.