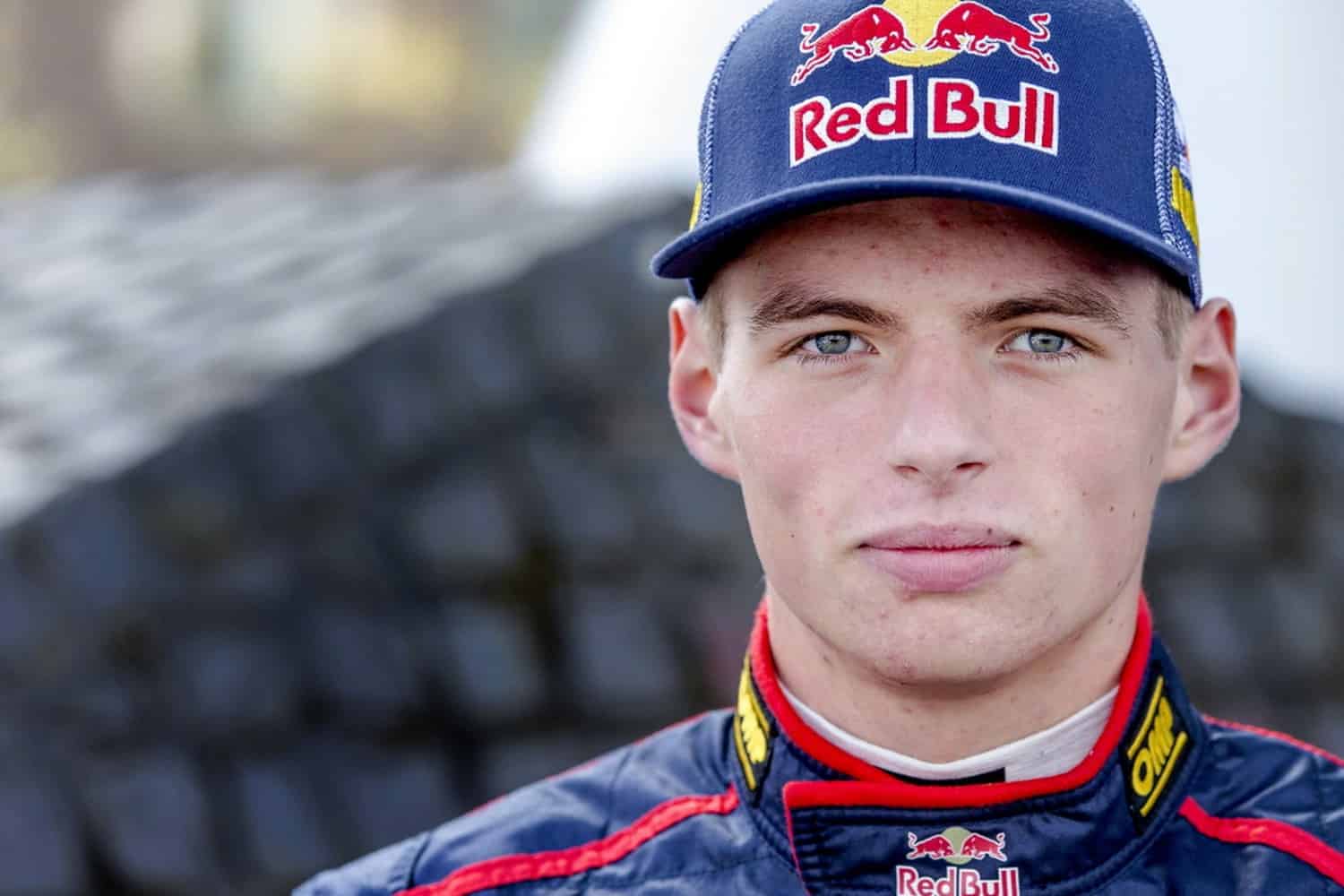 In its quest to forever tinker with the schedule, it looks like Formula 1 will be making a trip to Circuit Zandvoort in the Netherlands in 2020.  The move comes as no big surprise as the track had been inspected last year by Charlie Whiting in an effort to determine whether the condition of the track was suitable for F1.

Whitingʻs assessment seemed to give enough of an approval to get things going for making the Dutch Grand Prix a reality.  Though the contractʻs are not signed in their official capacity yet, this race looks like it is bound to happen.

While the track may have been found worthy, the paddock and the grandstands are still awaiting scrutiny.  That kind of logic seems a bit funny but who said that F1 works in a logical manner?

With the amount of money involved in hosting these races and the stipulates surrounding them, it is a certainty that the facility will hit the mark by the time the race goes lights-out next year.  The deal also alludes to the continual uncertainty that is a part of the schedule and whether tracks can hold races.

This year there are five GPs that have expiring contracts the British, Spanish, Italian, Mexican, and German.  The British GP joined this list when the promoters exercised a break clause in their contract.

All five of these tracks are facing troubling economic situations.  The British GP has stated for the past few years that it is not meeting its profit margins.  The Spanish GP has lost its stability as the countryʻs economy continues to flounder.  The German race has been a welcome but never fully supported the event.  As for the Italian GP, letʻs just assume that Ferrari will ensure that thereʻs a race in their backyard somewhere, so that one isnʻt quite facing the same kind of peril.  The fact that in March the organizers behind the Mexican GP failed to meet the scheduled deadline for 2020 says a lot – that the government pulled their backing says even more.

From one point of view, this game of track uncertainty looks the undoing of the sport, showcasing an unstable relationship, and calling into question the value of the overall entity.  The monies made should be enough to establish stable relationships that encourage longstanding community involvement with the race.  Many events should enjoy enough hereditary lineage to be able to be counted on as an annual event.

That historical races are in a state of flux is actually disappointing.  When Bernie Ecclestone was running the show, he endured much of the blame for escalating costs and the reasons that long-standing races were finding themselves bumped off the schedule.  The perception was that the new regime, Liberty Media, would be able to change some of this aspect, that the races with lineage would enjoy favorable deals.  Thus far, that does not seem to be the case.

If anything, the fact that little has changed in this regard illustrates that Ecclestone may very well have been negotiating deals that had some basis in reality and werenʻt just attempts to fully extort the populaces of local economies.  Of course, that doesnʻt mean that Ecclestone wasnʻt a bit of a troublesome figure.

What makes the situation unique is that the five tracks that are facing the ax are attempting to band together in an attempt to collectively bargain.  While we are used to the notion of people pulling together as they try to find a better ground in negotiations, having tracks do such a thing seems an interesting strategy.

In many ways, such a development shows a new level of cooperation between the race organizers as they attempt to leverage themselves against the increasing costs of playing host to a race.  But hey, why not?

The Circuit Zandvoort stands as a competitor to these other tracks and one that must be looked at with a skeptical eye by them.  It is already rumored that the Spanish GP is off the calendar for 2020, which seems stunning.

Itʻs hard to argue what tracks put on a great show as that is up to interpretation on a number of fronts, and perhaps Barcelona is a dull race.  But if thatʻs the case, a lot of the races are dull.  However, none of this matters – the quality of the racing isnʻt the issue, the money is.

Right now, Zandvoort has the money to make something happen.  Part of the reason for having the Netherlands hosting a GP is to cash in on the popularity of Max Verstappen and put him in front of his home crowd.  Thus far, his compatriots have proven to be ardent travelers in their support of the young star.

Consider the fact that Circuit Zandvoort, to the west of Amsterdam and in the rolling dunes near the sea, hasnʻt held an F1 race since 1985.  That 35-year break says something about the overall desire to bring one back.  Without Verstappen would this attempt even be happening?  It seems that the region was doing just fine without one, and itʻs possible that the five tracks that are in trouble may use that as an argument: that the sport needs them more than they need it.

There is one benefit to the continual upheaval to the F1 calendar: variety.  Constant change now situates itself as the norm and that means the drivers must also deal with those fluctuations.  That they are professionals and well attuned to each track in post-haste fashion every time they turn up is a testament to the technologies surrounding them, but they might not be able to understand the nuances at places that come as fresh.  Just imagine what Vietnam may bring!

For now, it looks like weʻll be saying adios to Barcelona and hallo to the orange-clad crowd in the Netherlands.

Bernie may of had a lot of faults. He sounds like a jerk when interviewed. But he brought F1 where it is today, a First Class racing event. We, the USA TV viewers only see 20% of what it takes to put on a Grand Prix race week. I hope they can have 21 races per year.