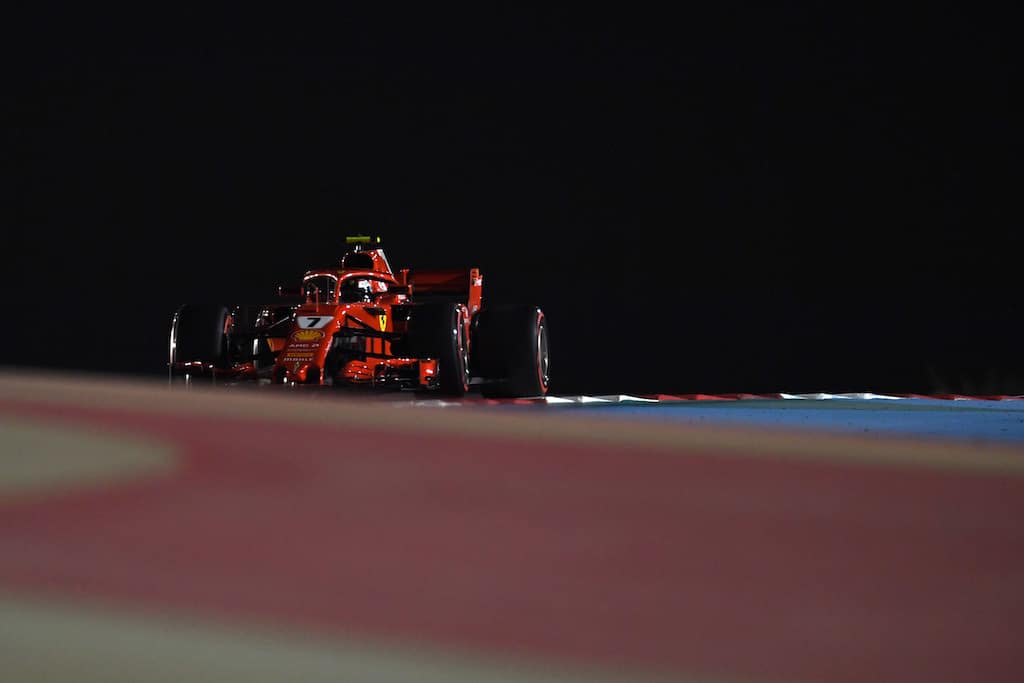 Former journeyman driver Brett Bodine is the current lead pace car driver for NASCAR. Ironic, considering his only Cup Series victory came about because of a pace car miscue.

In a race at North Wilkesboro in 1990, Bodine had led 63 laps at one point but had to short pit by a handful of laps to take the lead back on lap 318. Due to how high tire wear was in this particular race, he was going slow and the No. 3 of Dale Earnhardt was charging to pass him for the lead when a caution came out due to a crash by the No. 36 Pontiac of Kenny Wallace.

The ensuing 17-lap (yes, 17-lap) caution was a complete mess. First, the pace car picked up Earnhardt because NASCAR did not think Bodine was the leader, allowing Bodine to complete an extra lap. Then, NASCAR realized its error and picked up Bodine as the leader after he had already pitted. When the green flag eventually came out, Bodine was able to drive away courtesy of fresh tires. He ended up winning the race after leading the final 83 laps.

Although it’s definitely possible Bodine could have won the race regardless, he would have restarted ninth with fresh tires over 83 laps. It was just impossible for Darrell Waltrip in second to pose a challenge. When Waltrip complained, Bill France Jr. took him aside and essentially told him that it wouldn’t happen again, to let Bodine have his moment and that Waltrip was going to probably win a lot more races after this one. Little did anybody know that Waltrip would only win five more races in his career and sits tied with Bobby Allison for the fourth most wins of all time at 84. That victory could have made a real difference. – Michael Finley

2. Can you actually do anything in F1?

I know people praise Formula One as the best form of motorsports in existence, but I just don’t get it. Team orders? Gross. No passing at all, or on-track drama of any kind? No thanks. And the track limits don’t make sense, either. Like at the U.S. Grand Prix last year, Red Bull’s Max Verstappen slipped by Ferrari’s Kimi Raikkonen on the final lap to finish third, only to have that taken away by a penalty because officials felt he committed an infraction. How is racing as hard as possible – and using geometry to figure out the quickest angle – an infraction? Watch the video; it makes no sense. – Wesley Coburn

3. Well, he didn’t actually hit anything, I guess?

I’m actually going with a bad no-call. In 2011, Kevin Harvick and Kyle Busch were involved in some late-race antics during the Southern 500 at Darlington. After the race, Harvick stopped his car directly in front of Busch on pit road, got out and approached the No. 18 to discuss the situation.

As Harvick neared Busch’s window, Kyle accelerated, pushing Harvick’s car out of the way and sending it nose first into the pit wall. I remember being incensed at NASCAR for not reprimanding Busch at all despite the fact he sent a driverless car rolling down pit road with crew members walking past. For a sanctioning body that will swiftly penalize others for much more minor infractions in the name of safety, it seemed like quite a contradiction to their usual rhetoric. – Frank Velat

One that sticks out in my mind came in 2009 and I was in attendance for this one. It started when Jason Leffler was penalized by NASCAR for spinning out Steven Wallace in the NASCAR XFINITY Series race on the Saturday before the Daytona 500.

Honestly, it was shocking. NASCAR hardly ever made calls like that but Leffler was docked five laps for the altercation. Some thought it would continue into Sunday’s Daytona 500 but it didn’t.

The next day, Dale Earnhardt Jr. intentionally wrecked Brian Vickers after the two were fighting for the lucky dog position and Vickers blocked Earnhardt.

In retaliation, Earnhardt came up and turned his right front fender into Vickers. That sent Vickers into a 200 mph traffic jam, at a track his father had died at just eight years earlier. Earnhardt admitted on Twitter years later that he did, in fact, wreck Vickers on purpose.

It was way worse than Leffler’s deal on Saturday but Earnhardt received no penalty for the altercation. I’m sure Mr. Leffler was a tad confused as were the fans not dawning No. 88 memorabilia that afternoon. – Clayton Caldwell

Was it to keep the championship leader from losing a lap in the final race of the season?

Tony Stewart was running 15th, the last car on the lead lap and about two seconds ahead of the leader, when this questionable caution flew in 2005. Stewart won the title anyway and was never in real danger of losing it, but the caution cost a young driver his first win. I love a first-time winner, so this call has never set well with me.

It would be another two seasons before the win came for Casey Mears. The cause of the yellow flag?  A spring rubber well out of the racing groove. NASCAR has certainly held the yellow for similar things. It’s far from the worst debris caution ever. I mean, there was debris somewhere. But it is one of those situations that illustrates why some fans wonder if NASCAR uses the yellow flag to help push a certain outcome along. I’ve never bought into that, but this reason is why it’s even a question. – Amy Henderson