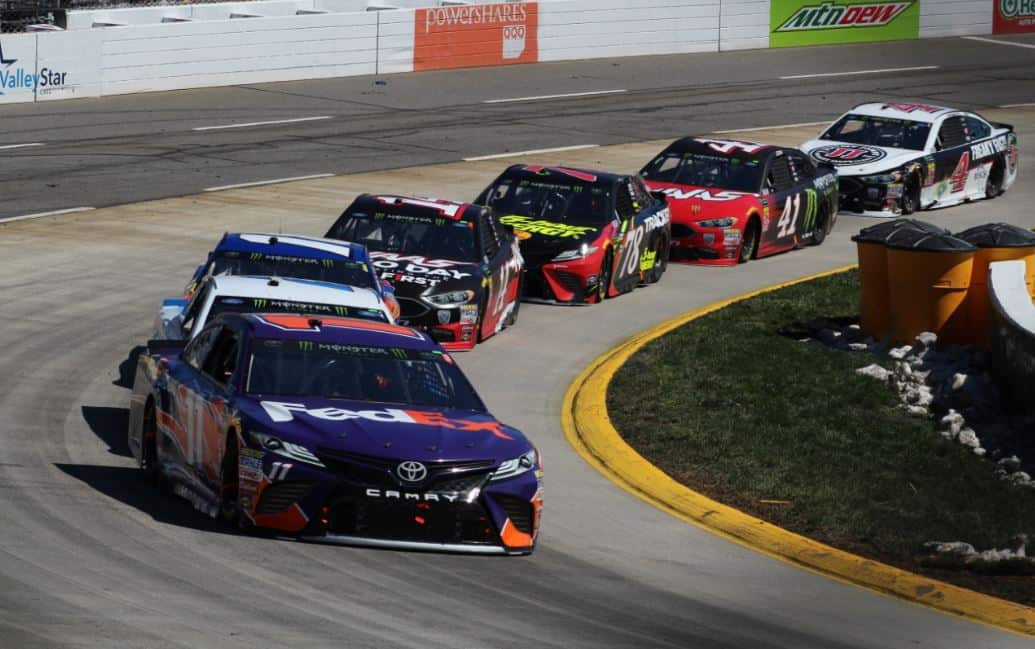 NASCAR announced the schedule for the 2019 Monster Energy NASCAR Cup Series season today (April 3), with, as was expected, minimal changes from the 2018 circuit.

For 2019, all tracks will be in the same order as 2018, with one minor alteration: the Easter off-week, which will take place the weekend of April 21, 2019, between dates at Richmond Raceway and Talladega Superspeedway.

The season will kick off Feb. 10 with the Clash and Daytona 500 qualifying, followed by the Daytona 500 at Daytona International Speedway on Feb. 17.

It will conclude at Homestead-Miami Speedway on Nov. 17.

The full schedule can be seen here.

Schedules for the other two NASCAR national series — the XFINITY and Camping World Truck series — have not yet been announced, and NASCAR has not given a timetable for their release.

Gee, imagine that, no changes.
I wonder what color this year’s John Deere tractors will be.

I love that there have been no meaningful changes in the schedule. It shows that there’s no reason for me to get interested again.

Why would anybody think that there would be any significant changes in the schedule. They own those tracks for a reason. Nuf said.

Brian would have been an ace at shuffling the deck chairs on the Titanic.