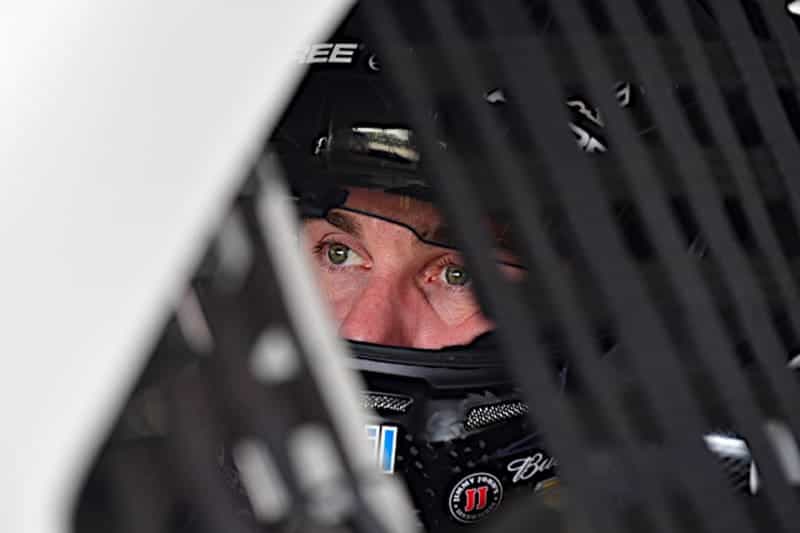 Stewart-Haas Racing and Ford are sure off to a flying start to the 2017 Monster Energy NASCAR Cup Series season.

For Harvick, the pole is the 18th of his Cup career and second at Atlanta.

“That was by far the best of the three laps and we saved it perfectly for the end,” said Harvick. “This is just a huge credit to everybody at Stewart-Haas Racing. For the last few weeks we’ve been in the simulator, we’ve been in the shop. It’s hard to explain how big of a transition this has been for the whole company.”

Coming up short of a record-setting pole position, Ryan Newman ended the session on the front row in his Richard Childress Racing Chevrolet. It was Rocket Man’s 11th front row start at Alanta, however, it was a disappointment for the driver still looking for a first track win.

“I really wanted to beat my buddy Buddy Baker’s record there,” Newman said. “I’ve been tied with him for a while so that was kind of rough. This is the litmus test for us for a lot of the rest of the season and it was a good start for sure.”

In what has become an Atlanta tradition since becoming the sport’s second round, many teams struggled to pass technical inspection, leading to some nervous moments for the teams. Five drivers were unable to make a lap time, including Michael McDowell.

I’ve been thinking (very scary) that since Brian wants to give points during the “race” he should start giving points for qualifying. The top five get five down to one point. and only the drivers who score qualifying points get to race in the Clash, no exceptions.

Jimmie, who considers himself the greatest driver in history, says he’s not so good at qualifying. So let it cost him points. I think he’ll be a lot better when he smells points because now it doesn’t matter where he starts. Some drivers need to be able to chase another driver down. Drivers who are good at qualifying should be rewarded.