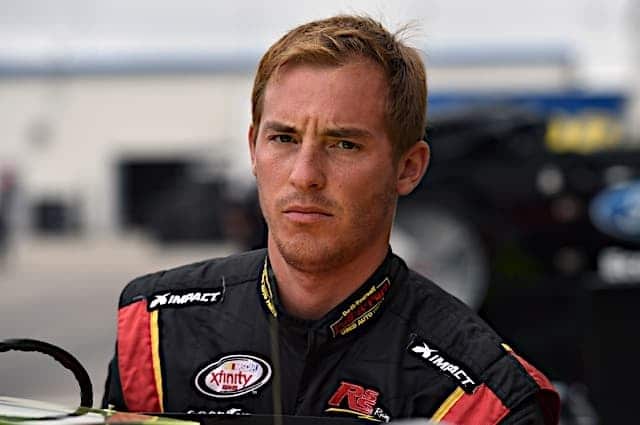 In the opening practice of the inaugural elimination Chase race for the XFINITY Series, Ryan Sieg turned the hot lap of the session (181.659 mph) at Charlotte Motor Speedway.

Dover winner Daniel Suarez was sixth on the board with Austin Dillon, Brad Keslowski, Joey Logano and Matt DiBenedetto making up the top 10.

Chase drivers outside of the top 10 included a pair of JR Motorsports teammates with Justin Allgaier in 12th and Elliott Sadler,who is already locked into the second round with a win at Kentucky, in 13th . Darrell Wallace, Jr. was 15th on the board with his Roush Fenway Racing teammate Ryan Reed in 16th. Brandon Jones was 19th, Brennan Poole 20th and Brendan Gaughan was the slowest Chase competitor in 21st.