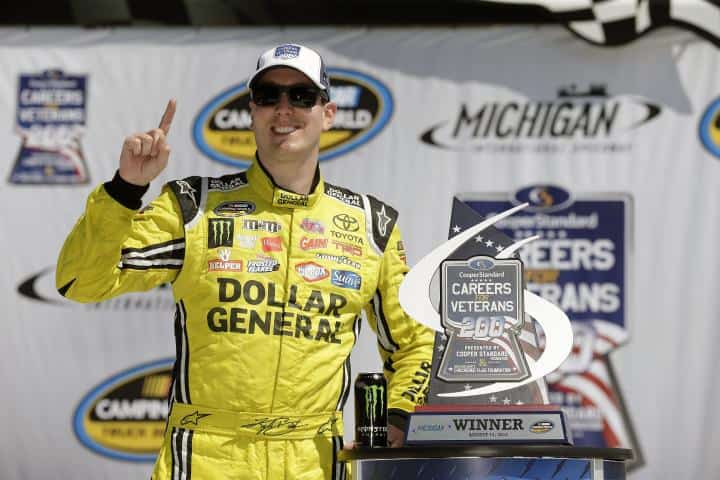 Mother Nature has reared her ugly head many times this season, but on Wednesday she surrendered early enough that the Camping World Truck Series was able to qualify for their mid-week race at Bristol Motor Speedway.

Kyle Busch won the pole with a 125.683 mph lap, his first of the season. He will be looking for his third win in three races this season in tonight’s UNOH 200.

Ben Kennedy and Johnny Sauter qualified 11th and 12th. Spencer Gallagher was the first driver missing the final round of qualifying.

Jordan Anderson, Caleb Roark, BJ McLeod and Cody Lane all failed to qualify for the race.

A great reason not to watch!