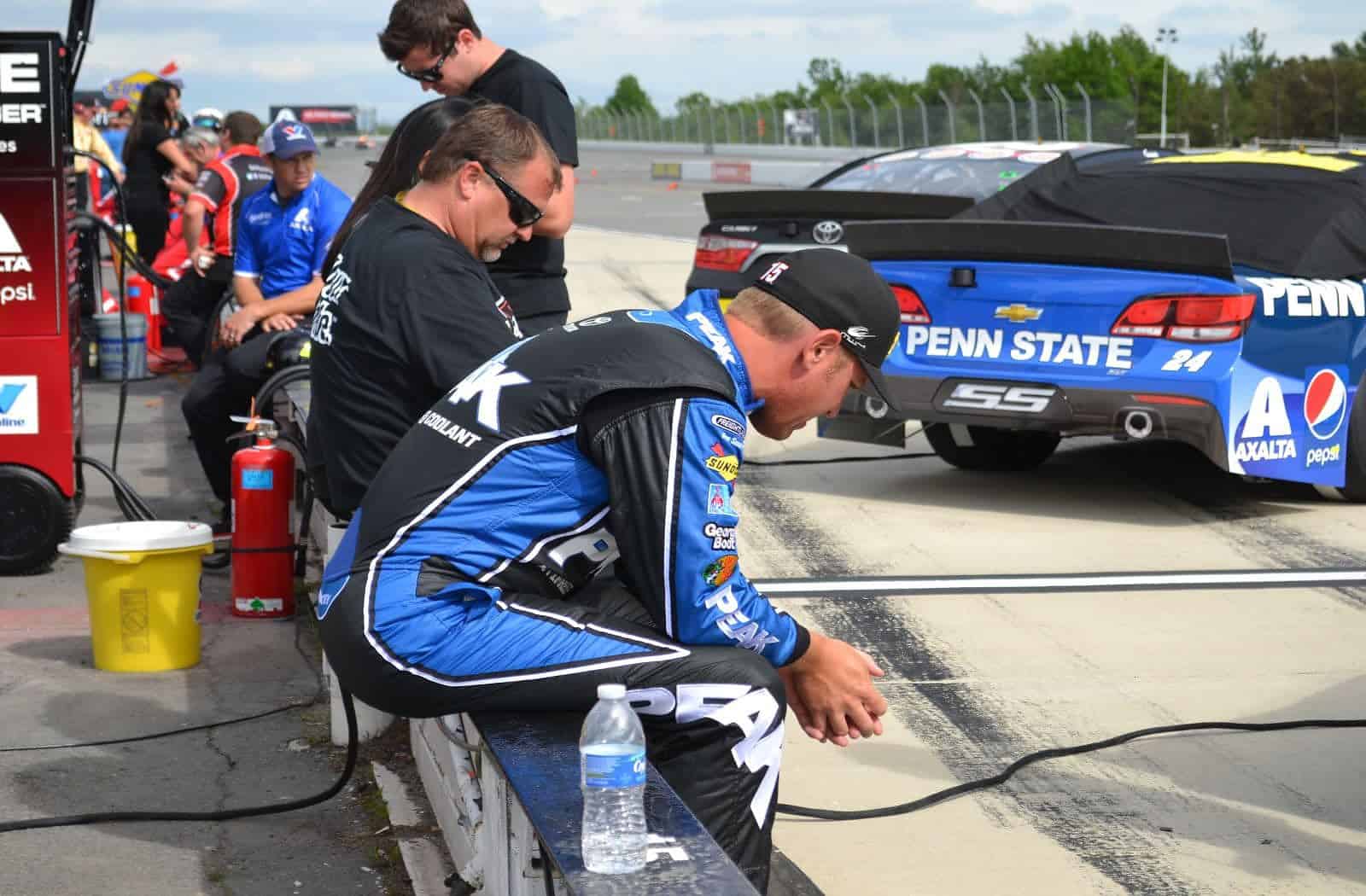 A number of surprising faces found themselves in the top 10 following the first round of NASCAR Sprint Cup Series practice at Watkins Glen International Friday. Clint Bowyer (127.067 mph) topped the charts after the opening 80-minute practice session, while defending race winner AJ Allmendinger (126.901) was second.

The Sprint Cup cars will return to the track for final practice at 4:40.