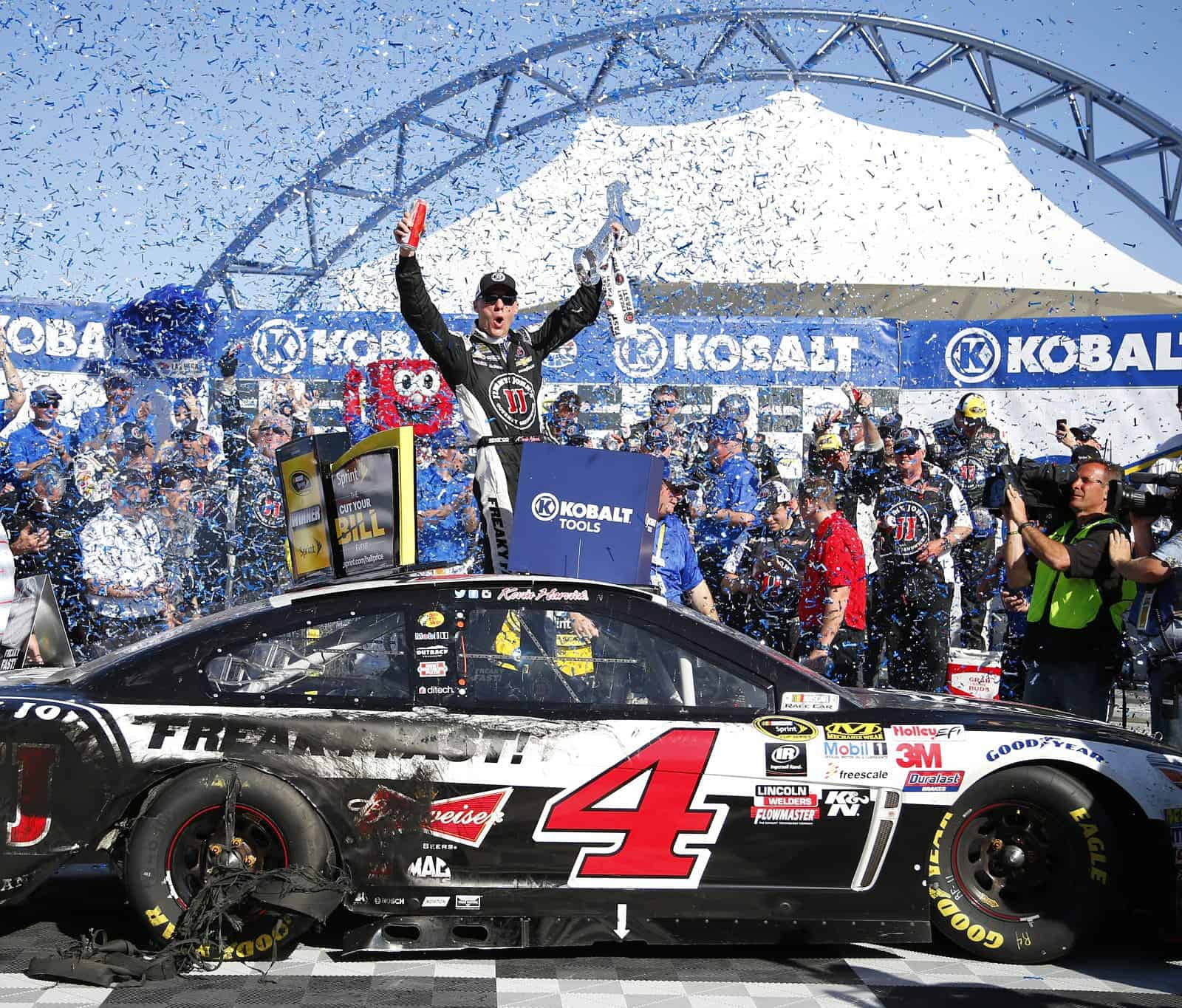 After two weeks, Kevin Harvick was tired of being the bridesmaid. For the second week in a row he led the most laps, but this time that number included the most important lap winning the race at Las Vegas. With his third top-2 finish of the season, Harvick further solidified his lead in the points but more importantly punched his ticket into the 2015 Chase.

Three races into the season, the championship front-runners continue to march their way up the Power Rankings. Seven of the top 10 Power Ranking drivers from Atlanta finished in the top 10 at Las Vegas.

The “Most Surprising Start to the Season” award goes to Jeff Gordon. Although he won two of the first three poles of the season, Gordon has yet to finish in the top 10 and scored a season best of 18th this past weekend. That’s most certainly not the start to his farewell season anyone was expecting.

Week two of the West Coast swing is this coming weekend at Phoenix. Kevin Harvick won both races at Phoenix in 2014. Looking at trends, it seems like Kevin Harvick and the No. 4 team is unstoppable right now. But before we hand him the checkered flag, let’s see if your favorite driver made the top 15 in this week’s Power Rankings.