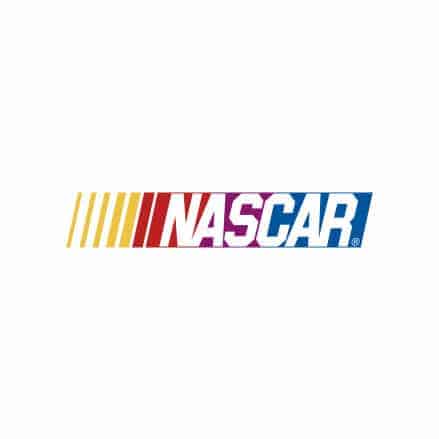 According to NBC Sports’ MotorSportsTalk, the most severe penalty included in the rule is that breaching the new testing ban will be considered a P6 penalty, the strictest of the levels delineated in the Deterrance System.  As you may remember, a P6 penalty is punishable by 150 point deductions of owner and driver points, high fines (the amount is dependent on the series) and a six-race suspension for the team’s crew chief.

The tire test scheduled to be held at Atlanta Motor Speedway after the QuikTrip Folds of Honor 500 in March has officially been cancelled.  In addition, NASCAR clarified that only drivers that hold a NASCAR Gold License (the license required to compete in Sprint Cup) will be allowed to participate in Sprint Cup tire tests.

A rule clarification states that if a driver slides through his pit and his crew accidently removes lug nuts and/or a wheel, the old lug nuts/wheel must be reapplied before the car is pushed back into the appropriate pit stall.  If that is done, no penalty will be assessed (other than the lost time from the mistake).  Also, refueling cannot begin until the car is stopped in the pit stall.

In addition, the maximum of seven men over-the-wall to service a car can include crewmembers not assigned to the crew that purposefully assist from neighboring stalls.  A team who purposefully interferes with another team’s pit stop can be penalized for their actions, regardless of whether their actions actually cause a penalty for the interfered team.  Such penalties will be handled on a case-by-case basis.

Finally, the new optional trackbar adjuster must be located on the dash panel along with the other accessory switches.  All of these changes will be in effect next week when the NASCAR portion of Speedweeks at Daytona International Speedway begins.

Right, GinaV24. The rules get more silly and the pronouncements more pompous. That little nugget sure got me pumped for Speedweeks. Not.

And all rules are subject to change if we (Nascar) say so. Even in the middle of the season and/or it benefiting a Hendrick car.

I guess the rule about the other 39 cars laying back at Homestead isn’t an official one yet.