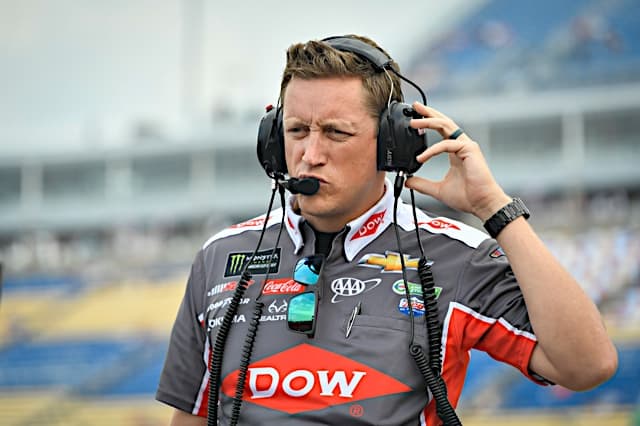 According to a tweet from Pockrass, Alexander said the decision to step away was his own and that he does not have any plans for 2023 at the moment.

The news comes days after Dillon, Alexander and the No. 3 team for Richard Childress Racing won their way into the 2022 Cup playoffs in the 11th hour, emerging victorious at Daytona International Speedway.

Alexander first teamed with Dillon in 2017 in the series, moving aside in 2019 before returning in 2020. Prior to his tenure with Dillon, he was Paul Menard’s crew chief at RCR beginning with five races in 2014.

A replacement for Alexander next year has not been announced.