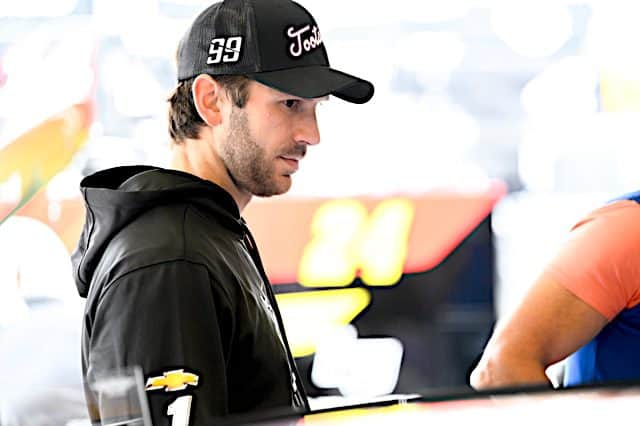 Daniel Suarez will return to Trackhouse Racing Team in the NASCAR Cup Series in 2023, the team announced Aug. 26.

Suarez has turned heads in 2022, as he scored his first Cup Series victory at Sonoma Raceway in June; in doing so, he qualified for the playoffs for the first time in his career and he became the first Mexican-born winner in NASCAR’s highest division.

In 25 starts this season, Suarez has recorded one win, six top-five finishes, 10 top 10s and 236 laps led. He currently sits 12th in the regular-season point standings.

Suarez is the first driver to be named to Trackhouse’s program in 2023. His teammate, Ross Chastain, has not yet been announced for an extension in the No. 1.