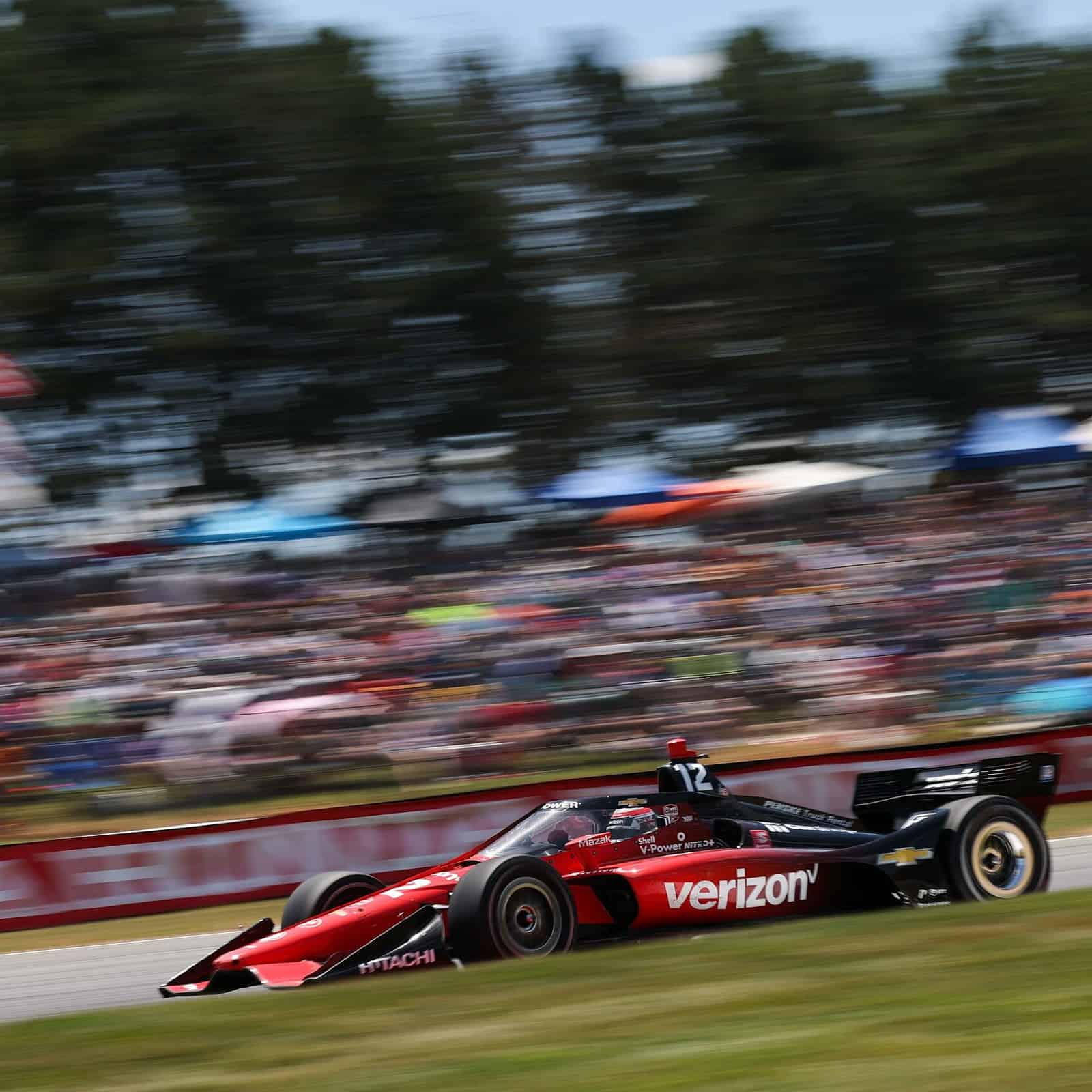 Will Power swept the pole positions for this weekend’s NTT IndyCar Series doubleheader at Iowa Speedway in Saturday’s (July 23) qualifying session. With these two pole awards, Power now has 66 in his career, just one shy of Mario Andretti’s record of 67 pole positions.

“I think the car’s good, it’s going to be a pretty tough race with the heat and a lot of degradation,” Power told NBC’s Dillon Welch.

“[The car] is very good on long runs, and the single lap speed there was obviously good. I’m not sure on heavy fuel at the start… we’ll see what we’ve got!”

Having swept the 2020 Iowa doubleheader, Team Penske fared well on their return to the 0.875-mile oval. After Power, the second to last runner became the only driver on the day to break an average speed of 178 mph, the Captain’s team ended the day with all three cars in the top-six starting positions for both races. Power and Josef Newgarden will share the front row for both races. Scott McLaughlin, on his first trip to Iowa, will start fifth on Saturday, and sixth on Sunday.

While Ed Carpenter opened the session with average speeds of 173.406 mph and 174.214 mph, respectively, momentum quickly shifted to those running later in the order as the track rubbered in and average speeds quickly broke the 176-mph mark.

IndyCar sophomore Jimmie Johnson was the fourth driver to take to the track and made good use of his previous oval experience by running over one mph faster than then polesitter Carpenter on both of his flying laps. Johnson ended the day set to start in 15th place on Saturday.

Arrow McLaren SP drivers Pato O’Ward and Felix Rosenqvist both made massive saves through turn 1 on their respective runs as their cars bottomed out and had to be rescued from massive snaps of oversteer heading on to the backstretch.

.@PatricioOWard with an amazing save.

Hang on to it!

In spite of Iowa’s perilously bumpy turns 1 and 3, qualifying went off without any on-track incidents or accidents.