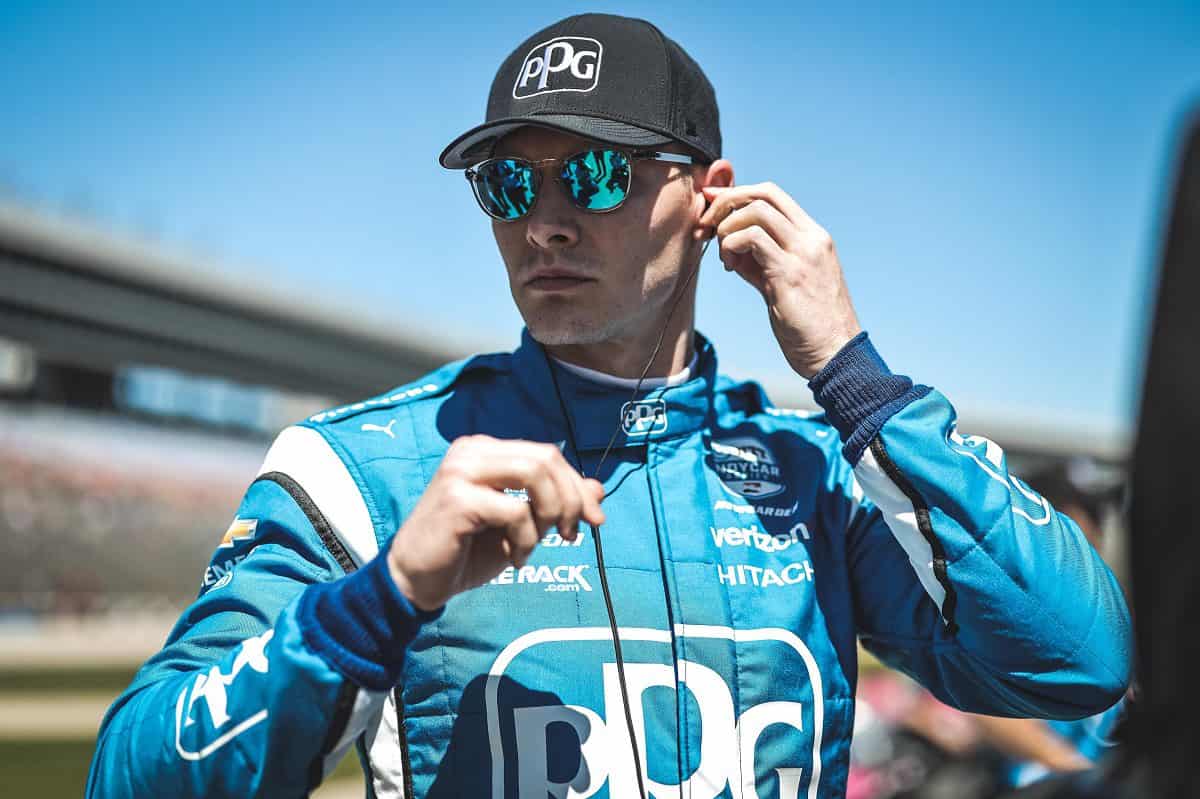 One of several Camping World SRX Series racetracks with a long history, Nashville lays claim to being the lone track SRX has visited so far that can boast that Barney Oldfield once competed there. Oldfield, the first great American racing driver, made a name for himself competing as the first driver that Henry Ford hired to showcase Ford across the country, often competing in staged events but still winning plenty of legitimate races. Some of the things that Oldfield could lay claim to either inventing or having a role in inventing include the car dealership, the now-standard roll cage in race cars, and the racing tire that Firestone could trace most of its catalog back to until the advent of radial tires.

Anyways, what was this preview about? Oh yes, Nashville. The Fairgrounds started holding races in 1904, and after 54 years, the modern pavement track opened and became an instant hotbed for NASCAR talent. Coo Coo Marlin made his home there, winning four track championships, with son Sterling winning three of his own.  Nashville was the true start of the great Darrell Waltrip; in the 1970s, Waltrip burst onto the national scene bragging about how he would beat both Richard Petty and Cale Yarborough, and backed it up fiercely. Old Fairground fans, however, had already seen this dog-and-pony show; Waltrip had done the same to Coo Coo in the 1960s beforehand, winning two track championships in the process. The Marlins were and are beloved names at the Fairgrounds, with Coo Coo being the local boy done good, so this loud-mouthed Kentuckian showing up and beating Coo Coo did not sit well with fans at the time.

This track has a bit of an oddball profile- 0.596 miles officially, with 18 degrees of banking in the turns.

In modern NASCAR, there are still plenty of Fairgrounds alumni. Chase Elliott, Daniel Hemric and John Hunter Nemechek are all former winners of the All American 400, one of the biggest late model races in the country. Recently, there has been a lot of talk about Speedway Motorsports Inc. entering into an agreement with the Fairgrounds board to take over and revitalize the facility to host NASCAR national touring races again, in particular a Cup race. Despite a deal being reached with the mayor in November, actual movement on the deal on the fair board has been very slow to go, with any Cup race probably now being in 2025 or later.

Here is the entry list for Saturday night, with the guest drivers in bold:

The big guest driver this week has to be Josef Newgarden. Newgarden currently ranks third in IndyCar points, with his three wins pacing the series. The two-time IndyCar champion and Nashville native has never driven in stock cars, and because of this has never driven at the Fairgrounds in front of his home crowd.

It’ll be interesting to see how Newgarden does in this one-off event. He has never won the Indianapolis 500, but he has competed well on ovals in his IndyCar career. Notably, he’s won three times at Iowa, which is the lone short oval that the series visits and maybe the only track where he can bring any knowledge to the table.

Matt Kenseth, coming off being voted into the 2023 NASCAR Hall of Fame class earlier this year, will join SRX for the concluding three races to this season. Interestingly, two of those races will come on dirt ovals, with Nashville being the lone track similar to those old Wisconsin-paved short tracks like Slinger Speedway that Kenseth grew up on.

Kenseth is well known for both his elite tire management and his quiet consistency, with many of his Cup wins involving him starting near the rear of the field and slowly moving up until popping out of nowhere to contend for the win late. These attributes should serve him well at the Fairgrounds, a track that his son Ross once won an All American 400 at.

Cole Williams won the Nashville fan vote to be named the local ringer of this week’s race, and really the last true local ringer of the season, as the last two are already well known national names. A 26-year-old late model driver, Williams has won two track championships in that category and has made a few ARCA starts. Unlike any other driver in SRX history, the fans voted him in, so it should be quite an introduction for this young driver at driver intros this week.

Coverage for the SRX race at Nashville starts on July 9th at 8 p.m. ET and airs on CBS.