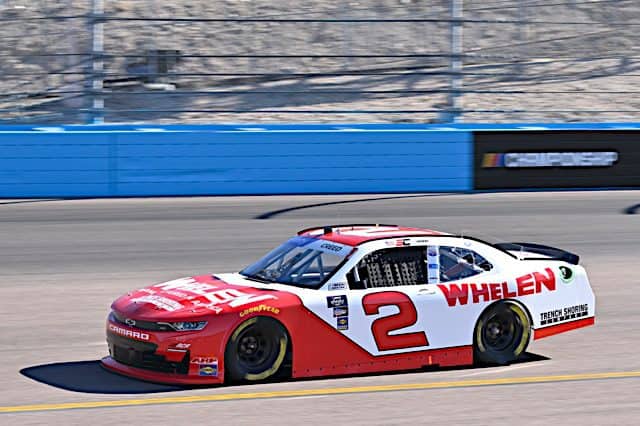 Sheldon Creed was one of the fastest cars at Portland International Raceway three weeks ago, and he continues his run of speed with the fastest time in Friday’s (June 24) NASCAR Xfinity Series practice session at Nashville Superspeedway.

Noah Gragson and defending champion Daniel Hemric were third and fourth quickest, respectively, in the session.

The biggest surprise in the practice session was JJ Yeley; he had the fifth-fastest time in a car for MBM Motorsports. Equally surprising was Kyle Weatherman, who was sixth-fastest for Jesse Iwuji Motorsports.

Justin Allgaier and Ryan Preece rounded out the top 10.

Tyler Reddick‘s No. 48 car popped out of gear towards the beginning of the practice session. The team will replace the motor and start in the back for Saturday’s (June 25) race.

The Tennessee Lottery 250 will take place on Saturday, June 25 at 3:30 p.m. ET, with TV coverage provided by USA Network.