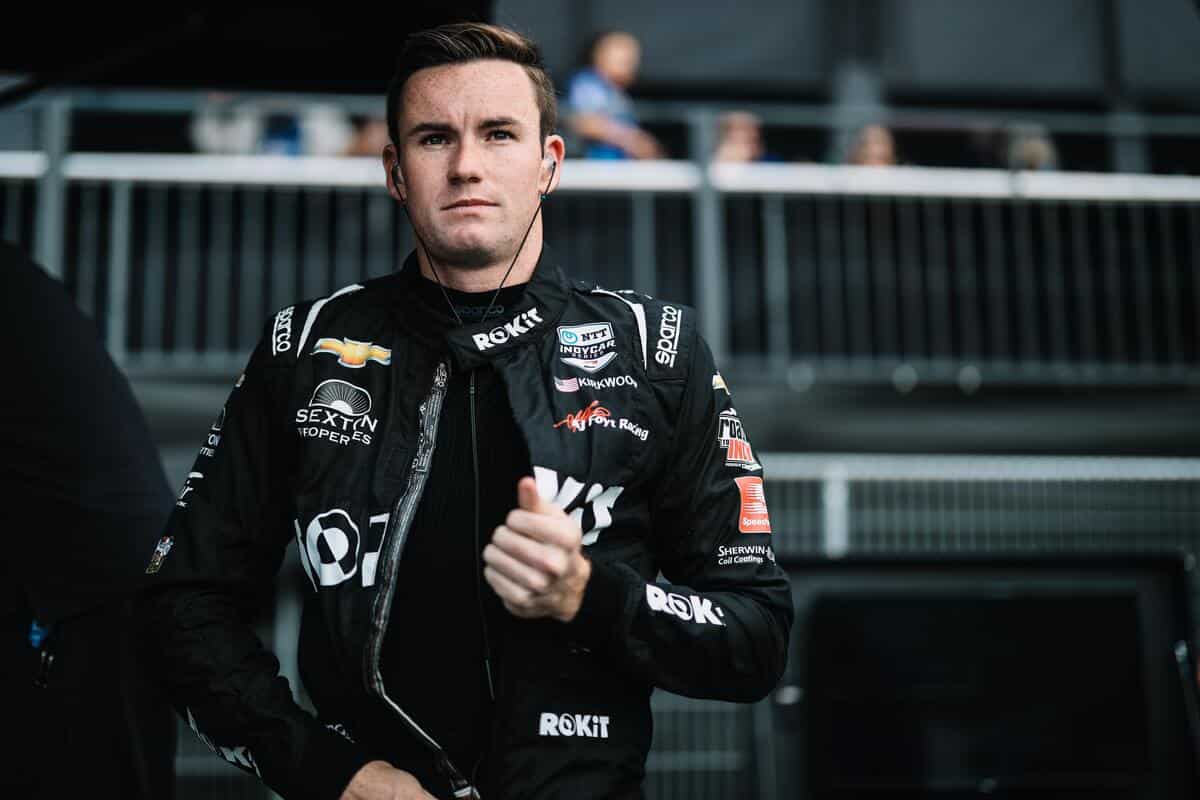 Kyle Kirkwood is set to replace Alexander Rossi in the No. 27 DRVPNK/AutoNation Honda starting in 2023 in the NTT IndyCar Series, Andretti Autosport announced June 1.

So far in his rookie year driving for AJ Foyt Racing, Kirkwood has posted one top-10 finish, coming in the third race of the season at the Long Beach Street Circuit with a 10th-place run. He currently sits 21st in points.

“I couldn’t be more excited to return to Andretti Autosport next year and represent AutoNation and Honda,” Kirkwood said in a team release. “I have a ton of loyalty to the team, and it means a lot to have Michael (Andretti, owner) and the Andretti team offer me this opportunity.”

He has also had seat time in the IMSA WeatherTech Sportscar Championship for Vasser Sullivan Racing, most recently posting a fourth-place finish in GTD Pro in the Rolex 24 at Daytona in January.

“We really enjoyed having Kyle as part of our Indy Lights team and he’s off to a strong start in IndyCar,” Michael Andretti added. “I think he’ll bring a fresh perspective and be competitive.”

The move means Rossi, who’s driven for Andretti since 2016, will depart the team at season’s end. It’s not currently known where he will move for 2023.

“Alexander has been a great contender for us, and we’ve enjoyed having him as part of the team for seven seasons,” Andretti said. “He’s won races and become a leader in the team, but all careers and all teams evolve, and we’ve mutually decided it’s time for each of us to move on. I have no doubt he’ll have a continued, successful INDYCAR career and we wish him the best. In the meantime, we are all working hard to finish the 2022 season strong.”

Next up for the IndyCar Series is a run through Belle Isle Park. USA Network will have TV coverage of the Chevrolet Detroit Grand Prix starting at 3 p.m. ET on Sunday, June 5.