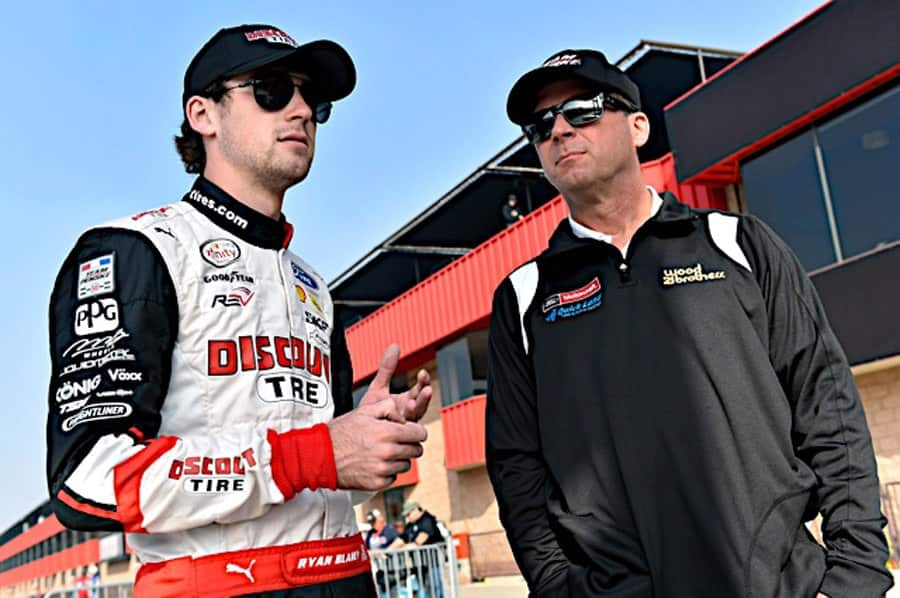 BODYARMOR is no stranger to racing, having been a sponsor of Ryan Blaney the past six seasons – dating back to 2017 – notching two wins as a primary sponsor.

So far in the 2022 Cup Series season, Blaney hasn’t won a race but has amassed four top five and six top 10 finishes. He currently sits fourth in the points after the Coca-Cola 600.

As for his father Dave Blaney, he had but one win in NASCAR competition – coming in the Xfinity Series back in 2006 at Charlotte. But he has maintained a steady presence in NASCAR since his semi-retirement in 2014.

This will make Dave and Ryan Blaney the second father/son duo to compete in SRX – the first being Bill and Chase Elliott, who competed together at the iconic Nashville Fairgrounds Speedway last season with Chase surpassing his father and taking the win in the feature.

“In 2022, we have a very special event at Sharon Speedway where Dave and Ryan Blaney will race a father/son event sponsored by BODYARMOR,” SRX CEO Don Hawk said in a release. “We at SRX are excited to have them partner with us to sponsor both cars in that race.”

SRX’s 2022 season kicks off at Five Flags Speedway in Pensacola, Florida on Saturday, June 18. CBS will have TV coverage starting at 8 p.m. ET.