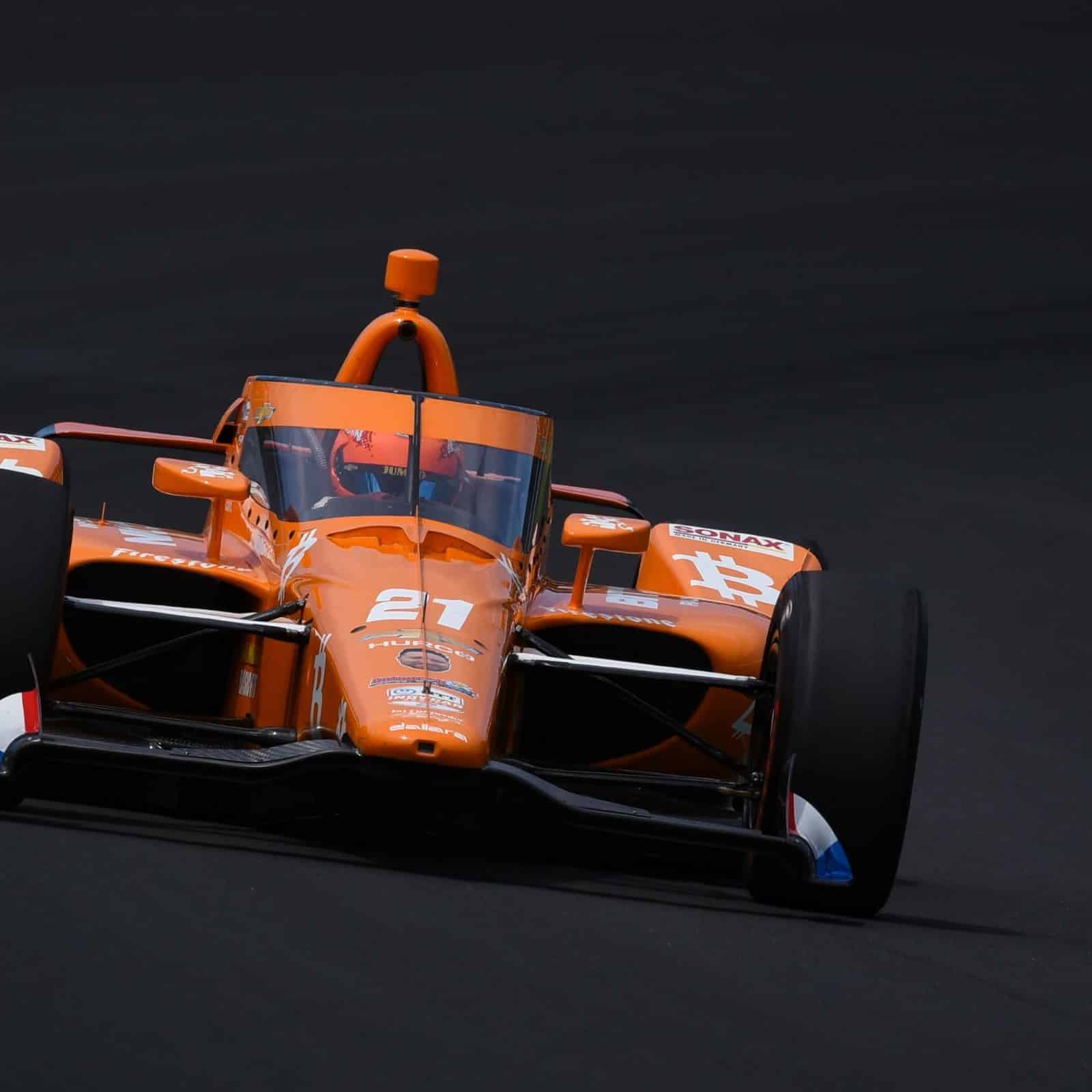 The third-fastest qualifier was running in second place behind race leader Alex Palou when the No. 21 Ed Carpenter Racing Chevrolet had a moment of oversteer going through the second turn on lap 39.

The 2018 Indy Pro 2000 champion tried to correct the car, but the car continued to slide until there was heavy contact with the right rear of the car against the wall.

See also
With Some Adjustments, Rinus VeeKay Qualifies a Strong 3rd for the 2022 Indianapolis 500

A fire broke out in the rear of the car but was quickly extinguished. VeeKay exited his car under his own power was released from the infield care center after examination.

Front row starter @RinusVeekay is out of the #Indy500 following a collision with the wall in turn 2.

“I knew it was tough out there,” VeeKay said on the broadcast. “Car was looking pretty good all race and yeah, I turned into turn 2 and the car got loose. Once that happens, you’re a passenger. Couldn’t do anything, so yeah, just a bummer, really. I had a really good shot at a good finish.”

VeeKay will finish 33rd and last.