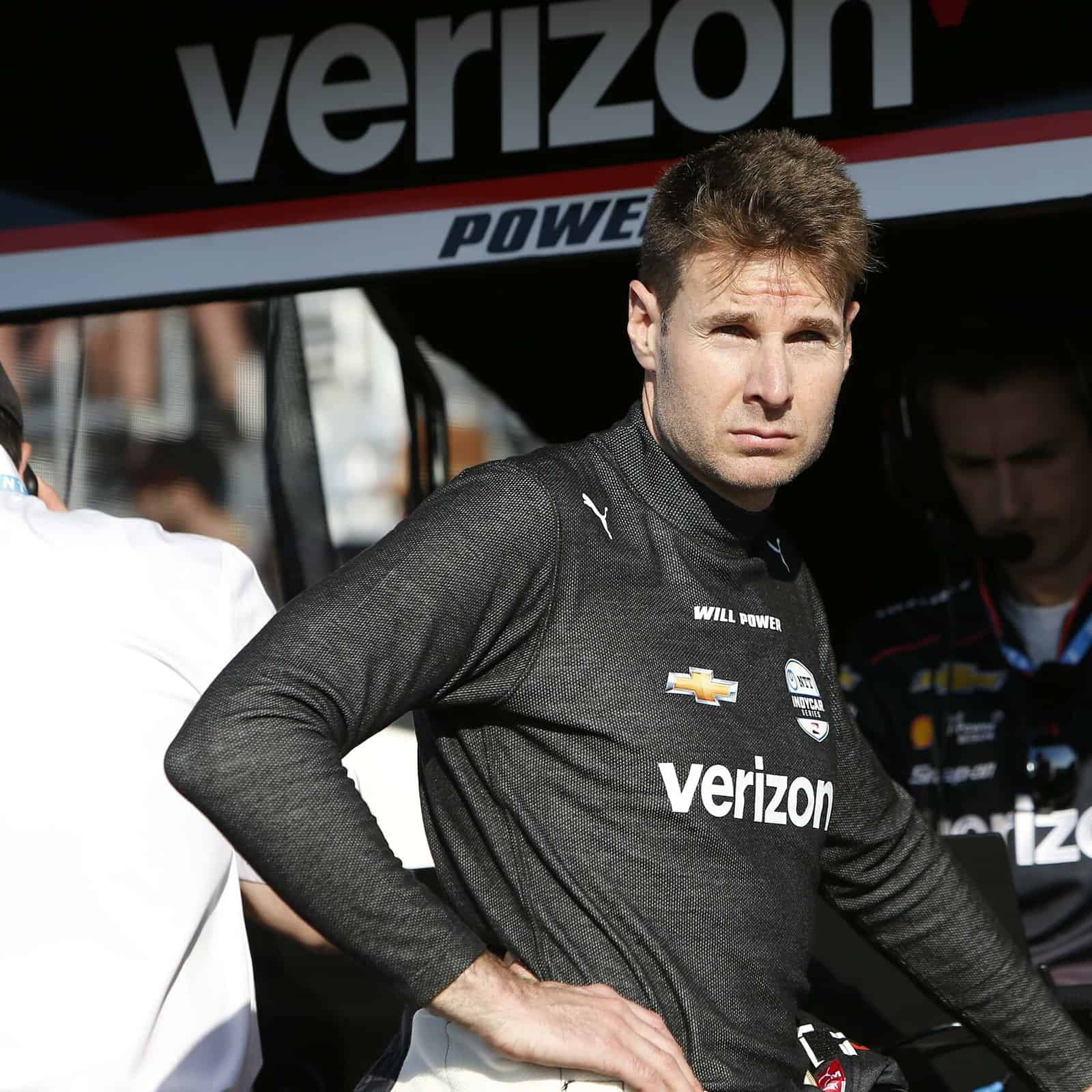 After 90 laps of action around scenic Barber Motorsports Park, Pato O’Ward has his first win of the 2022 season, Will Power has his fourth consecutive finish of fourth or better, and Romain Grosjean has shown his dark side.

Polesitter Rinus VeeKay led the majority of the race from the pole, but a blistering in lap, pit stop, and out lap powered O’Ward around VeeKay and the 22-year-old McLaren driver never looked back.

Further down in the field, a few unexpected stories unfolded throughout the day.

Will Power has, to this point, enjoyed a wonderfully consistent start to the 2022 season, notching his fourth finish in the top four on the season. And this result was accomplished from a dismal starting position of 19th.

After a poor outing in qualifying, Power was one of few drivers to start the race on the more durable Firestone primary tires. It allowed Power to run a longer opening stint than the race leaders and to be on a faster alternate tire compound for the race’s conclusion.

Power ended the day with a net gain of 15 positions, coming home in fourth for the third week in a row. The last time Power accomplished a start to the season of four consecutive finishes of fourth or better was 2010, where he picked up five wins on the year en route to a runner-up points finish.

Not far behind Power, Ohio’s Graham Rahal was enjoying a strong day, running throughout the latter half of the top 10.

Not far behind was Grosjean, who hovered within three seconds of Rahal for the last 15 or so laps of the race. Grosjean was coming off a close second-place finish to Josef Newgarden in Long Beach, seeming to adjust well to his new ride at Andretti Autosport.

With four laps to go, Grosjean decided it was time to strike.

As the two approached the left-handed hairpin of turn 5, Grosjean sent a shot down Rahal’s inside, drawing alongside his Honda.

Grosjean looked set for a strong run out of the corner and a chance to sweep by Rahal heading into the turn 7 chicane complex. However – whether Rahal turned in or Grosjean ran wide – the two came together.

Luckily, both drivers kept their machines facing the proper direction, but not three seconds later, Grosjean’s right front wheel made firm contact with Rahal’s left sidepod. Rahal emerged with the position for the time being, while the commentary booth quickly declared the move to be deliberate on Grosjean’s part.

“That guy’s a punk! He hit me on purpose!” Rahal exclaimed over the radio.

“He turned on me again at the exit,” the Frenchman told his team.

It’s difficult to tell whether Grosjean was referring to their initial contact, justifying their second coming together, or if it was an ad hoc excuse for their contact in order to shift responsibility.

It’s a rivalry that may be far from over between the two journeyman drivers.

Next up for the IndyCar schedule is the GMR Grand Prix at the Indianapolis Motor Speedway road course.

As is tradition, the GMR Grand Prix will be followed by the 106th running of the Indianapolis 500 on May 29.

Looking forward to the GMR Grand Prix, Power and Newgarden have started the season off in fantastic form, while Grosjean adapted to the track in 2021 in what must have been record time to take a second-place finish along with a pole position. All of them should be top contenders in the IndyCar Series’ final tune-up before the Indy 500.

Coverage of the GMR Grand Prix will begin on NBC at 3 p.m. ET on Saturday, May 14.