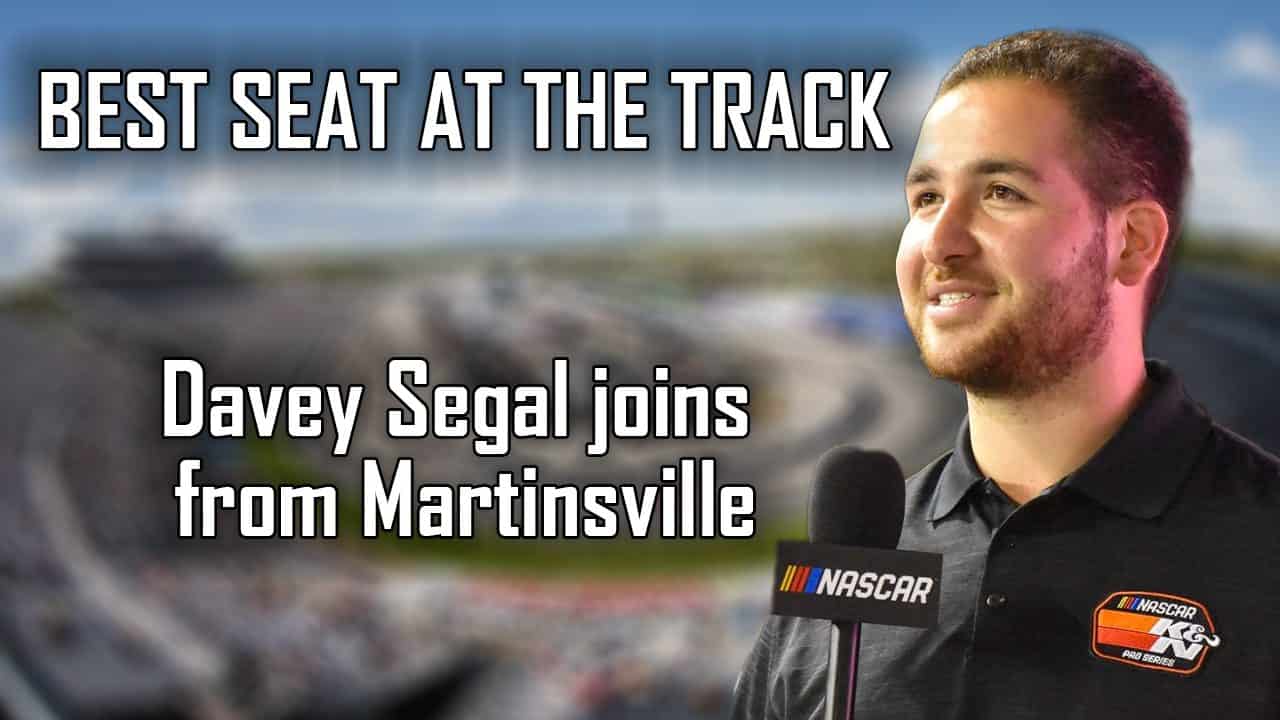 Are you looking for different pre-race content to get you prepared for the Cup Series race at Martinsville? You are not alone. Best Seat at the Track brings coverage every NASCAR Cup Series weekend by a revolving cast of Frontstretch writers. Host Jared Haas is joined by podcast host Davey Segal who is covering the race at Martinsville.

The duo examines 23XI Racing’s season so far as both drivers sit outside the playoffs. Hear from Bubba Wallace about why he thinks the organization is struggling so far in 2022.

For the first time since 1955, a scheduled race at Martinsville will be shorter than 500 laps. Haas and Segal debate what, if anything, needs to change to cut down on the run time of the race.

Finally, the Frontstretch reporters give their picks on who will take home the Grandfather Clock from Martinsville.