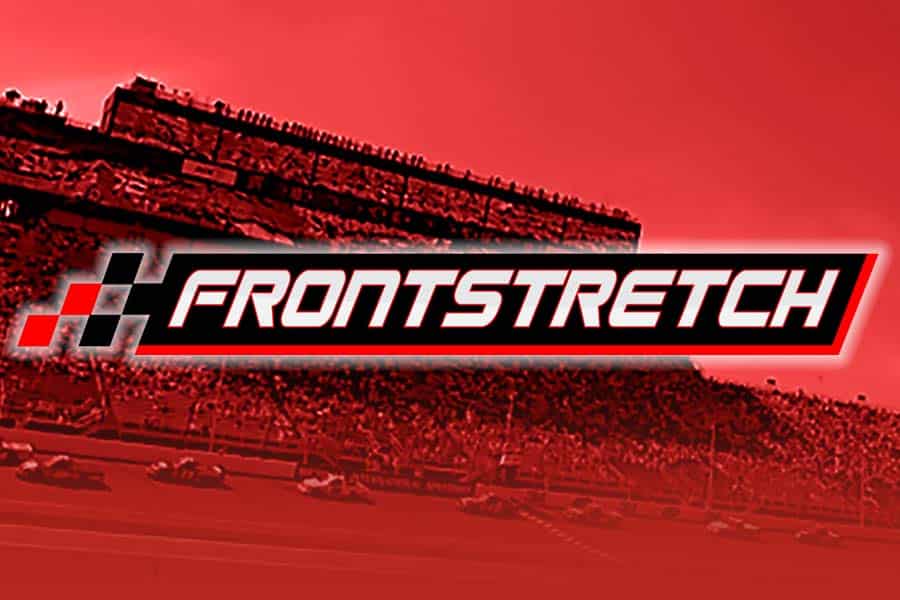 The start marks his 2022 debut and his return to the team he competed with in the series in 2021.

McGee made his Truck debut last April at Richmond. He ended up making four more starts throughout the season, picking up a top 10 at Talladega Superspeedway.

“I am really looking forward to getting my hands dirty at the Pinty’s Truck Race on Dirt at Bristol Motor Speedway, April 16,” McGee said in a team release, “While my dirt racing resume isn’t very long, I do have ice racing experience in Alaska, and I will lean heavily on that to help me wheel my No. 43 Vulcan Towing & Recovery Chevy Silverado around The Last Great Colosseum.”

“Anytime Keith drives a race car, it is a reflection of grit and determination,” Josh Reaume, owner of RBR, said, “I’m happy to have him back behind the wheel for us.”

The No. 43 has made all four Truck races in 2022. Thad Moffitt competed in the first three races, with a best finish of 18th at Daytona International Speedway. Brad Perez then drove the truck to a 20th in his series debut at Circuit of the Americas.