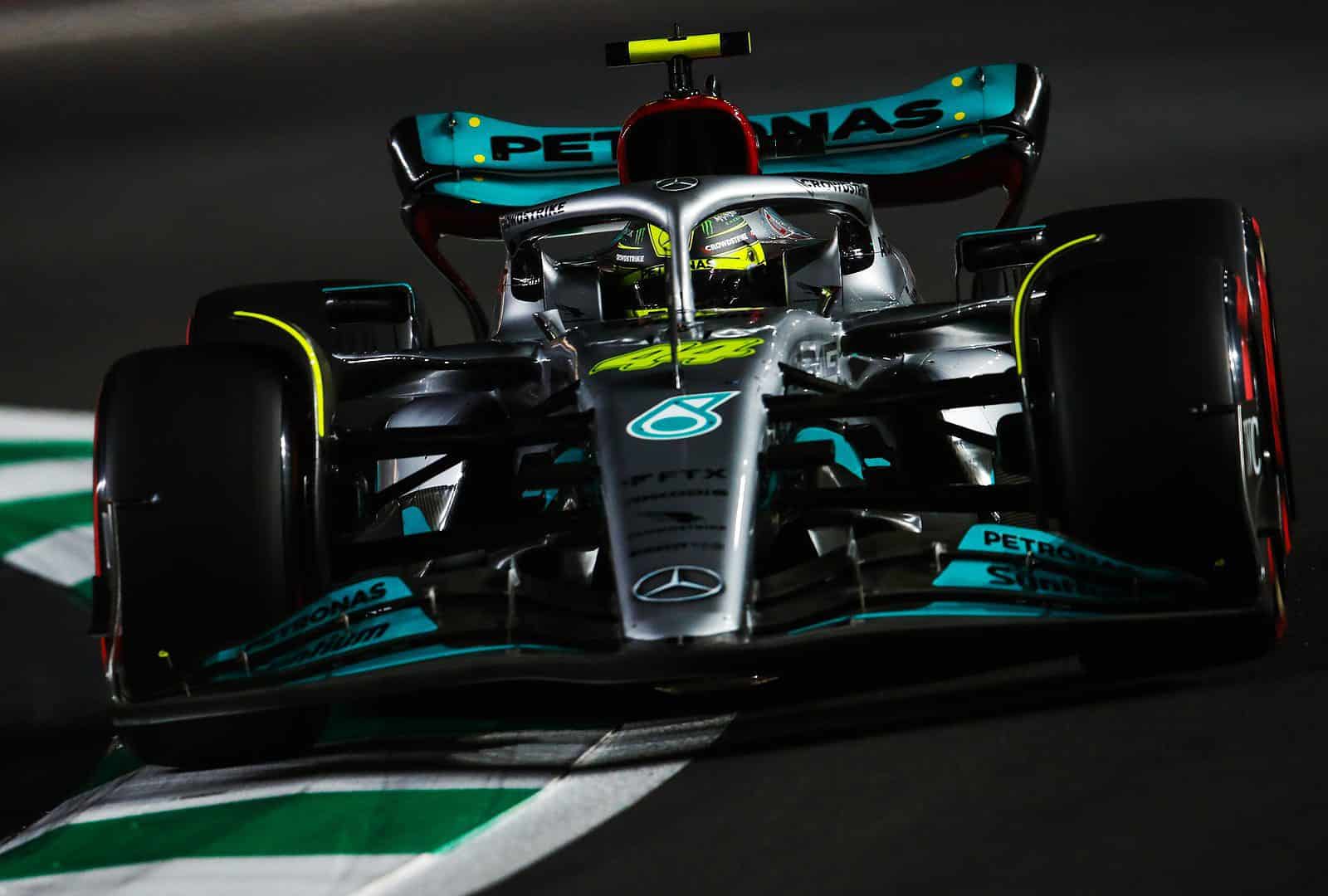 This week, Formula 1 announced that beginning in 2023 that the series would again race in Las Vegas, Nevada.  The return to Las Vegas means that the US will host three events that year in a move that had been anticipated for about a year.

I have to admit… When the circumstances surrounding COVID-19 led F1 to visit Italy three times in one season, I assured myself that I would never witness such a thing again.

Visually, the newly-announced Las Vegas street circuit will inevitably be spectacular; F1’s festival-like weekend setup will blend in like a chameleon with cityʻs atmosphere, and we might even get another clip of Toto Wolff crowd-surfing in a nightclub. Enticing as all that may be, this newest addition to the 2023 calendar comes with some heavy implications for the sport’s future.

Street circuits often draw a mixed reaction from fans, particularly as the cars have gotten larger, and larger, and longer, and larger, and heavier and such in recent years. Overtaking opportunities are often scarce on these circuits, and the slightest misstep by a driver part can lead to a long safety car period if not an outright red flag.

The streets of Las Vegas are rather narrow, and medians divide nearly every piece of the street which composes the planned circuit. Real estate will be at a premium, and this may negatively impact the racing. On the bright side, the less aero-disruptive design of the current car may mitigate some of the funeral procession-style racing that street circuits have produced recently.

Like many street circuits, the track width will vary throughout the lap, which will keep things unpredictable if nothing else–I personally love a game of braking zone chicken.

After the planned 2020 Vietnam Grand Prix fell apart due to a deadly cocktail of the global pandemic and political corruption, F1 is certainly due for another street circuit. This brings the United States to a total of three races for 2023 (we’ll get to that), two of them on temporary circuits.

Given F1’s focus on the Middle East and, to less success, East Asia over the past two decades, this move almost seems unorthodox. But, aside from Macau and perhaps London, no city screams “party” and “acute financial disrepair” like Las Vegas. The famous Strip will make for a spectacular event and encourage a large influx of tourism for a city that, tourist-ridden as it may be, has seen its share of financial struggles in recent years.

Looking at facilities like Yas Marina, Sakhir, and others, F1’s focus on the atmosphere surrounding a grand prix weekend has seemed to pay off well. How many of us thought we’d see the day that the NASCAR community looked to the F1 weekend structure for inspiration? It may not be a permanent circuit (yet?) but Vegas definitely fits the mold of what the sport strives for right now.

The streets of Las Vegas may not be as pristine or modern as those of Seoul, Guangzhou, or Helsinki–cough, cough–but if absolutely nothing else, the image of F1 cars flying past landmarks like Caesar’s Palace and Bellagio will make many memories for many fans.

Tradition? Never heard of her.

With all the talk of expanding F1 into new markets in the last two decades, fans have understandably pushed the question of what will happen to several circuits that have come to be known as classics and institutions on the F1 calendar. And there’s a valid argument to be made in the interest of these classic circuits, bar Monaco. Along with Las Vegas, Qatar is expected to join the 2023 season (though it may show up a year early with Russia being removed in light of the invasion of Ukraine) and multiple circuits have uncertain futures at the time of writing.

Most notably, the Spa Francorchamps Circuit has yet to renew its claim to the Belgian Grand Prix beyond 2022. In addition, both Paul Ricardo and Autodromo Los Hermanos Rodriguez are also out of the game for 2023 as things stand.

I can stand to lose France and Mexico. Spa leaving the calendar would send me into a state of shock from which I may never recover.

For most fans, losing Belgium seems like a pipe nightmare. Certainly, F1 will step in to save such a storied and beloved race, but let us not forget that between the time Lewis Hamilton won his second title and Max Verstappen won his first, Monza nearly fell off the calendar multiple times, and it didn’t avoid losing its date by anything approaching a comfortable margin.

For now, Silverstone, Monza, and Suzuka aren’t in massive danger, but if the hypothetical 30 race season doesn’t come to pass, and the money that the sport needs to survive and grow continues to pool in areas outside of Europe, some tough decisions will have to be made.

F1’s new ownership clearly isn’t afraid to break away from the norms that many have seen as the backbone of the sport. The history at play every time the lights go out is one of the richest and most saturated in the sporting world, and Las Vegas’ previous stamp upon the history book’s pages was an absolute catastrophe. Perhaps the third iteration will be the charm for Sin City.

A night race, on a Saturday, in the desert, in America, confirms this new direction for F1 with an emphasis that is almost poetic, if not disturbing. If the United States of all countries nabbing two new races in the span of two seasons isn’t the writing on the wall, I’m not sure what is.

All these meditations aside, the United States is a market that no international sporting bodies can ignore, and the current leadership has doubled down on that understanding. I would like to say that a fourth American round for 2024 or 2025 is out of the question, but at this point, that sounds a bit unwise to bet on.

Off the bat, a few major concerns have been resolved already. The circuit isn’t returning to the Caesar’s Palace parking lot; that patch of land is most certainly cursed; a night race in November should alleviate any heat-related issues; a sizable crowd will be present in Vegas for the race or otherwise.