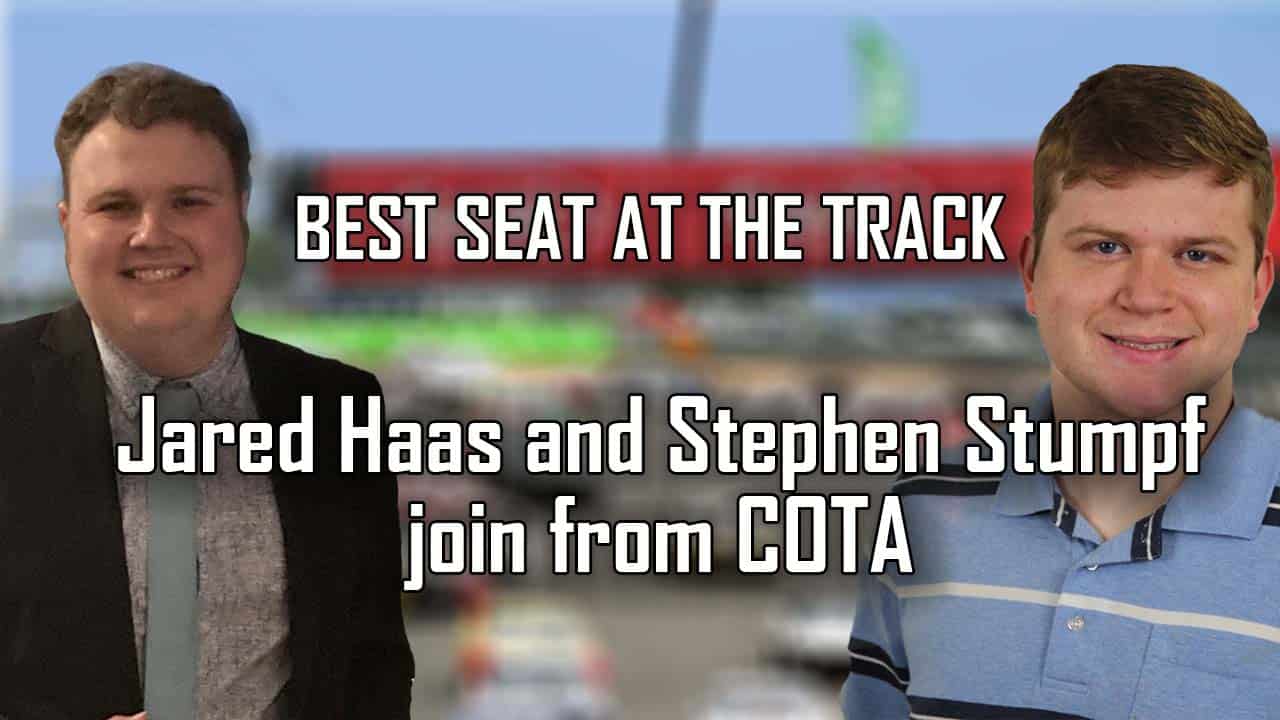 The 2022 NASCAR Cup Series season has produced five different race winners in the first five races. The pair debates if this is the year that more than 16 drivers win in the regular season. Will drivers like Denny Hamlin or Christopher Bell will be able to get into the playoffs?

Finally, our Frontstretch reporters give their picks on who will prevail in the Lone Star State.